According to Spanish publication Sport, Barcelona striker Luis Suarez could move to Argentina, as San Lorenzo boss Bernardo Romeo has refused to rule out a swoop for the talisman.

Romeo even claimed that San Lorenzo’s owner, Marcelo Tinelli, sees the signing of the Uruguayan great as a ‘possibility’.

Romeo even added that Suarez expressed to him once that Lorenzo are a side that he really ‘liked’, perhaps a return to South America would be a dream end to the striker’s superb career.

Suarez hasn’t played in his home continent since he came through the ranks at Nacional in 05/06.

The centre-forward left the Uruguayan outfit to make a name for himself in Holland before earning a move to Liverpool. 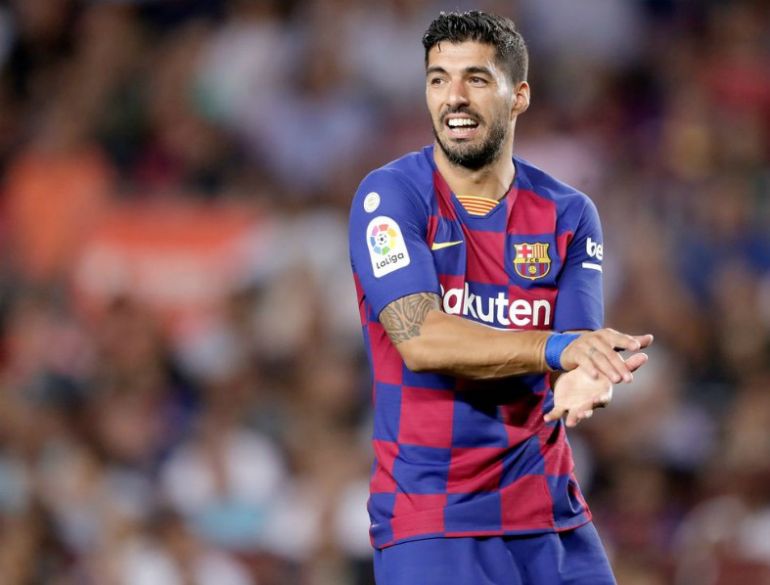 Luis Suarez may be approaching the end of his career in Europe.

Here’s what Romeo had to say on the Uruguayan talisman to Crack Deportivo, as per Sport:

“Argentine football is really competitive and there’s always the possibility that a player like Suarez comes here – I hope he does,”

“I know that Tinelli thinks it’s a possibility so we will see what happens.”

Romeo also revealed in the interview that Suarez has a soft spot for San Lorenzo:

“He spoke to me about the San Lorenzo side of 2001, who he followed and really liked. He told me he watched all my goals. It was a huge honour for me.”

AS reiterate that this move seems unlikely at this moment in time as Suarez still remains a key player for Barcelona – at least until they sign his long-term successor.

The 33-year-old has still been impressive for Barcelona this season, despite some signs that his career at the top level may be coming to and end due to his injury troubles.

The Uruguayan has bagged 14 goals and 11 assists for the Blaugrana this term. 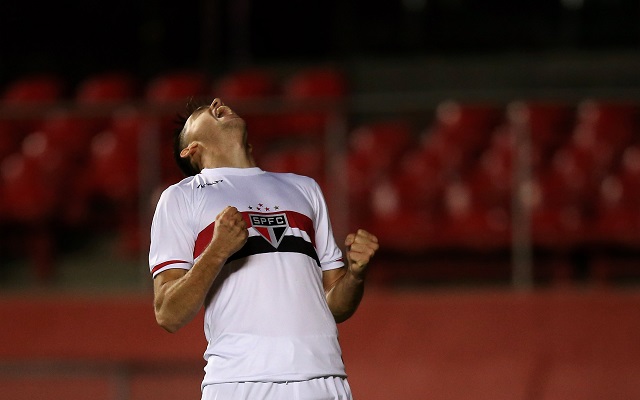