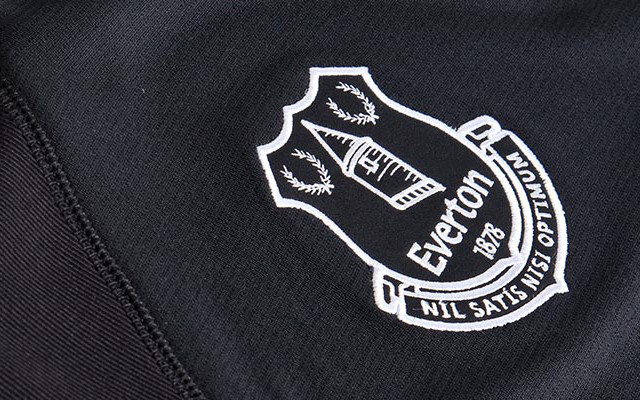 In what would surely be one of the most controversial sponsorship deals to take place should it conclude successfully, Everton would appear to be ready to adorn their shirt with the logo of a cannabis company.

According to Insider, Swissx, which was founded by and billionaire Alki David and is one of the world’s leading producers of cannabidiol (CBD) products, are in talks with the Merseyside club regarding a partnership.

It was believed that the company, for whom boxing legend Mike Tyson is a partner, were also trying to get the naming rights for Barcelona’s iconic Camp Nou stadium, though that would appear to be off of the table for the present time at least.

“I’m not walking away from Barca, I’m keeping the door wide open,” David said. “But we are now engaged with Everton to take over their shirt. The front of their shirt.

“They contacted me and have already offered designs with the whole Swissx logo in blue, which I’m not crazy about, but it will look nice.”

Whether this will be seen to be regarded as a brave move from Everton, or an entirely stupid one, will surely only be known once the situation plays out to an eventual conclusion, one way or the other.

There may well be supporters who take the moral high ground on such organisations looking to do business with their club, but lest we forget the amount of clubs in England that are in bed with gambling companies too, and no one appears to have any problem with them.

The choice not to buy a shirt with such a sponsor would be open to anyone that disagreed with it, but it’s also true that the Toffees are certainly treading a very fine line at this juncture.