According to the Mirror, Arsenal have been in talks with Roma regarding the potential permanent sale of Henrikh Mkhitaryan as part of a player-plus-cash deal.

The 31-year-old has been impressive for the Italian giants since joining on loan last summer, the Mirror add that the Gunners are ready to sell the star in a bid to raise transfer funds for the next window.

It’s added that Roma are keen on keeping the playmaker in Italy on a permanent basis, manager Paul Fonseca confirmed as much in a recent interview, per the Daily Mirror.

The Mirror suggest that Arsenal could receive around £10m for the Armenian star’s services, though Roma are yet to meet this valuation – which isn’t surprising considering the ace has just a year left on his contract.

Whilst it’s reported that talks have been held regarding a player-plus-cash deal, the Mirror report that the Gunners would prefer a pure cash sale of Mkhitaryan. 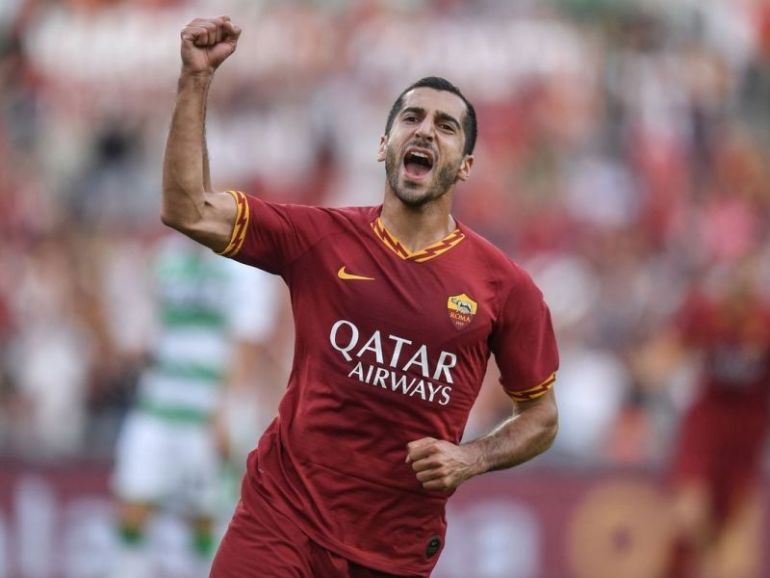 The Mirror add that as Mkhitaryan it out on loan, he wasn’t included in the discussions which led to most of Arsenal’s players agreeing a 12.5% pay cut for the next year in order to ease the financial impact that the Coronavirus pandemic has had on the Gunners.

Based on this, we’d think that Arsenal should prioritise Mkhitaryan’s sale in the next transfer window as he’s a star that no longer plays an important first-team role and he’s reportedly one of their top earners.

After difficult spells in England with both Manchester United and the Gunners, the ace has managed to rejuvenate himself in Italy – much like Roma teammate and Red Devils loanee Chris Smalling has.

Despite some struggles with injuries earlier in the season, Mkhitaryan has bagged six goals and registered three assists from 17 appearances for Roma this season.