You have to think that a player would never make a move if they thought it wouldn’t work out, but it’s also possible that agents don’t take everything into account.

If there’s a lot of money in it for the agent then a player can find themselves whisked off to a foreign country before they know what’s happened, and it’s not always the best fit.

The Summer of 2019 saw a lot of huge transfers that haven’t worked out – here’s a look at some of them and which clubs may have been better suited.

Matthijs de Ligt – Ajax to Juventus – €75m per The Guardian

Before the transfer, the Dutch defender easily looked like the best defensive prospect in the world. Comfortable on the ball, a strong leader and capable of making a difference in the big games, there was just so much potential there. He always looked like the ideal signing for Barcelona, so it was a surprise when he went to Juventus. It seemed inevitable that learning from Chiellini and Bonucci would make him a better defender, but it’s just not happened for him at all.

Fast forward a few months and Merih Demiral is now seen as the better option, so it’s hard to see how de Ligt can bounce back in Turin. Hopefully a full pre season will see him settle down and improve next year, but a transfer can’t be ruled out either.

Antoine Griezmann – Atletico Madrid to Barcelona – €120m per The BBC

This always looked a bit risky on paper, and Barcelona have been stung yet again by paying a huge fee for someone who hasn’t worked out. At least Philippe Coutinho and Ousmane Dembele made sense, but the Frenchman was 28 and there was a belief that Diego Simeone had run him into the ground at Atleti, so he may have been past his peak. When you also consider that Barca had no intention of playing him through the middle, it’s no great surprise that it’s not worked out well.

Some players just need to be the focal point of a team and that’s not a bad thing, but Griezmann just isn’t a good fit at the Nou Camp. He could do with a move this Summer, but his price tag might make that impossible. 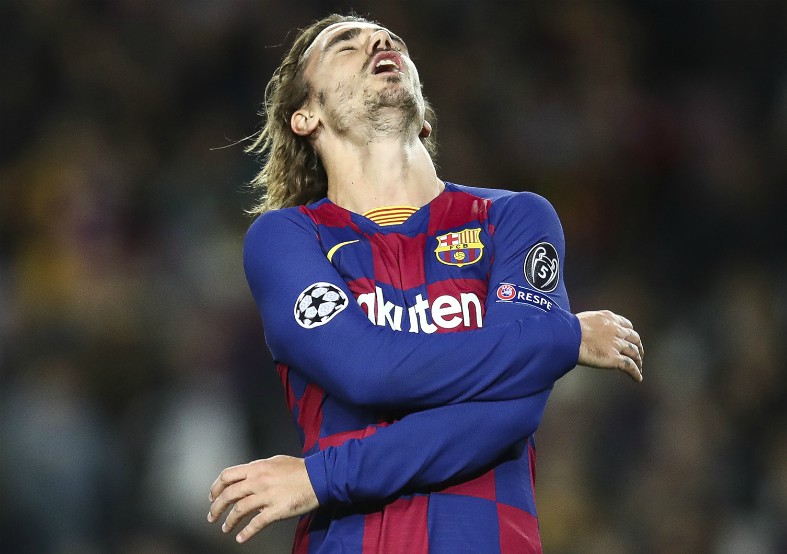 This transfer hasn’t been a disaster in any way, but it just heaped far too much expectation on Maguire. There was an expectation that he would transform the defence in the same way that Virgil van Dijk did, but he just doesn’t have the pace to do that. It means he needs the right partner to cover up for his flaws, and that defender isn’t in the United squad just now. It’s still possible that Ole Gunnar Solskjaer could add a pacey defender to help Maguire out, but he’s been left to look slow and cumbersome at times.

This still has the potential to work out okay, but Maguire would’ve looked a lot better if he moved to a team that better complimented his abilities – either by pairing him with faster or players or playing in a style that accepts sitting with a deeper defensive line. 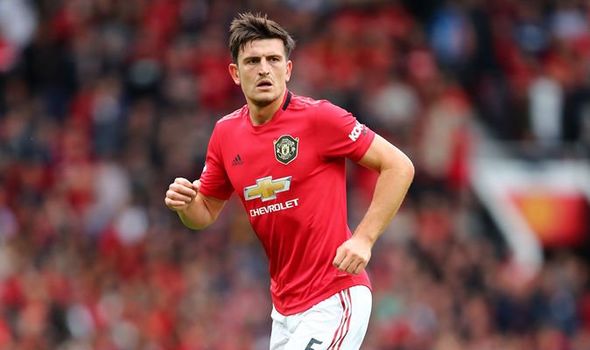 Maguire needs better players round about him

It was clear that Hazard was never Zidane’s man, but it’s not the first time they’ve signed someone just because they can’t resist throwing money at a big name. He got off to a poor start with allegations of being unfit and overweight, while injuries have ruined his time in Spain so far. He might be yet another example of a player who thrives on having everything built around him, but that isn’t going to happen in Madrid.

Real actually look better when the youngsters like Vinicius Jr and Rodrygo play in the attack, so it will be interesting to see what happens next season. The biggest irony here is there’s a big team in Spain who are crying out for a player who’s capable of playing on the left and cutting inside…

Nicolas Pepe – Lille to Arsenal – £72m per The BBC

Arsenal just don’t spend this kind of money on players, so the pressure was already intense before the Ivorian stepped onto the field. Lille have a mixed history of selling wingers to the Premier League, with Eden Hazard and Gervinho proving it can work out in very different ways.

Unfortunately for Arsenal, Pepe looks more like Gervinho, and it’s hard to see this signing as anything other than a flop. For £72m you want a player who can win games on his own, lead the team and strike fear into the opposition. All Pepe has done so far is go missing when it matters and he only looks like scoring when the win is already secured.

He could still be a success if he has better players round about him, but he doesn’t look ready to be the focal point of an attack just now. 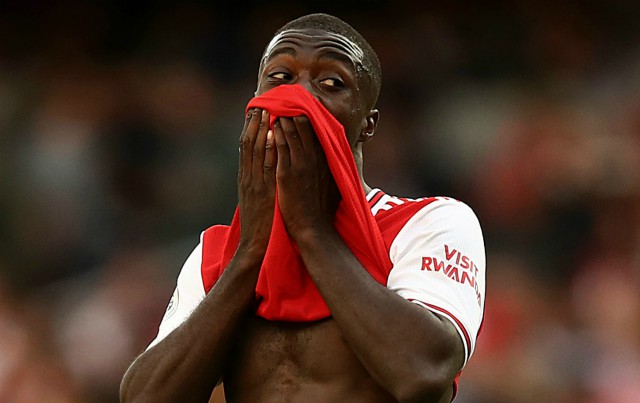