French wonderkid William Saliba is reportedly set to join Arsenal ‘earlier than expected’ following the end of the Ligue 1 season.

Saliba was signed from Saint-Etienne for £27million (fee via BBC Sport) last summer, but was immediately loaned back out to the club where he made his name.

Coronavirus has provoked the French Football Federation (FFF) into cancelling the French leagues. According to French publication RMC Sport, this means the 19-year-old will return to his parent club ‘earlier than expected’.

Saliba wouldn’t be eligible to play for the Gunners if the 2019/20 season continues, but will be able to train with them. This would help prepare him for the upcoming season, and allow him to get used to playing under the Arsenal manager Mikel Arteta. 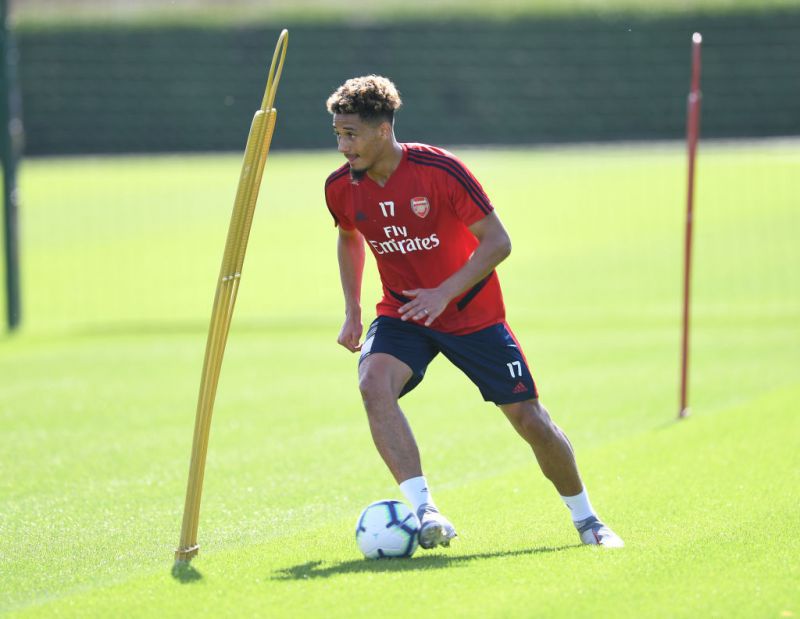 The centre back’s season has been disrupted with a metatarsal fracture and a hamstring injury, only allowing him to make 12 league appearances. In 2019, Saliba had started 13 times in Ligue 1, with St-Etienne winning 11 of those fixtures – a win rate of 84.6%.

This is sure to excite Arsenal fans. However, Saliba perhaps lacks the necessary experience to be able to start games regularly in the Premier League and will be one for the future at the north London club.