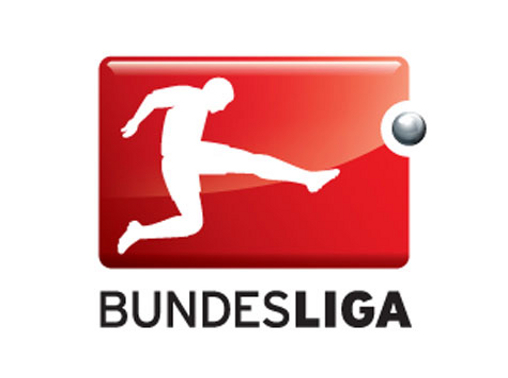 German outlet, Bild, cited by the Daily Star, report that the player was alleged to have been killed in a car crash in Congo during January 2016, and he was mourned at the time by players of his then club, VfB Huls, who reported his death.

Having recently resurfaced in the Ruhr area of Germany, prosecutors are now targeting his ex-wife for the six-figure insurance payout that she received in the wake of her ex-husband’s supposed passing.

“The accused is accused of fraud. But she denies the fact. The proceedings are still ongoing.” prosecutor, Anette Milk, noted to Bild, cited by the Daily Star.

“He (Kamba) stated that he had left his companions at night on a trip to the interior of the Congo in January 2016 and had been left without papers, money, telephone etc.”

The story becomes stranger still when Kamba’s alleged visit to the German Embassy in 2018 is taken into account, per Bild and cited by the Daily Star.

Now back at work as a chemical technician at an energy supplier, his apparent former line of work, Kamba at least appears to be getting his life back on track, though it’s anyone’s guess what fate will now befall his former spouse.