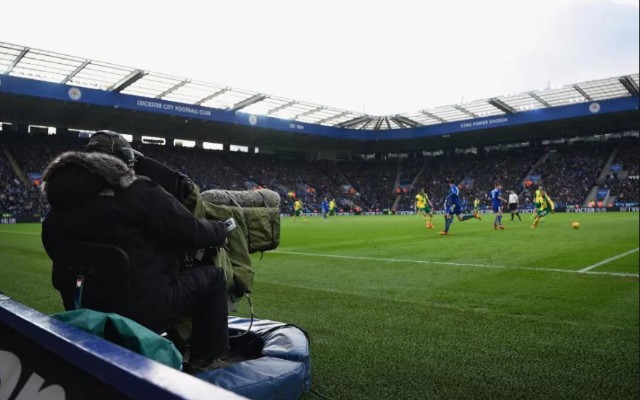 In news that will almost certainly appeal to the armchair football fan, YouTube are apparently being lined up to stream some live Premier League games for free before the end of the 2019/20 campaign.

As long as the season resumes and isn’t declared null and void at this point, The Sun are reporting that YouTube will get a portion of the remaining matches to show free of charge.

Sky Sports and BT Sports, the major rights holders for the English top flight, will show the majority of the 92 games left to be played, with Amazon also taking a percentage.

For supporters of the Premier League that don’t subscribe to any of those services, YouTube’s offering will surely come as something of a godsend, and it would allow every single match to be seen in some way, shape or form.

Everyone will have to wait a little longer to see exactly what happens, however, but as The Sun report, the matches must have begun by June 19 at the absolute latest, as there won’t be time to complete them before UEFA’s cut off date of August 2 otherwise.