Liverpool legend John Barnes has somewhat bizarrely suggested Kylian Mbappe might not be an ideal signing for the club.

Mbappe has been linked with Liverpool in recent times by French outlet Le 10 Sport, and many Reds fans will no doubt be excited at the prospect of this world class talent making his way to Anfield.

Still, Barnes has raised a concern about a deal for the 21-year-old, suggesting he has an attitude problem that might mean he doesn’t perfectly fit Liverpool’s demanding style of play.

This seems a tad pessimistic for a player of Mbappe’s talent, with the France international surely already one of the best players on the planet and one who will quite likely be the Messi or Ronaldo of his generation.

Of course, LFC already have a superb front three so it doesn’t seem an area that looks in obvious need of strengthening, but Barnes’ doubts about the potential deal still seem a bit misplaced. 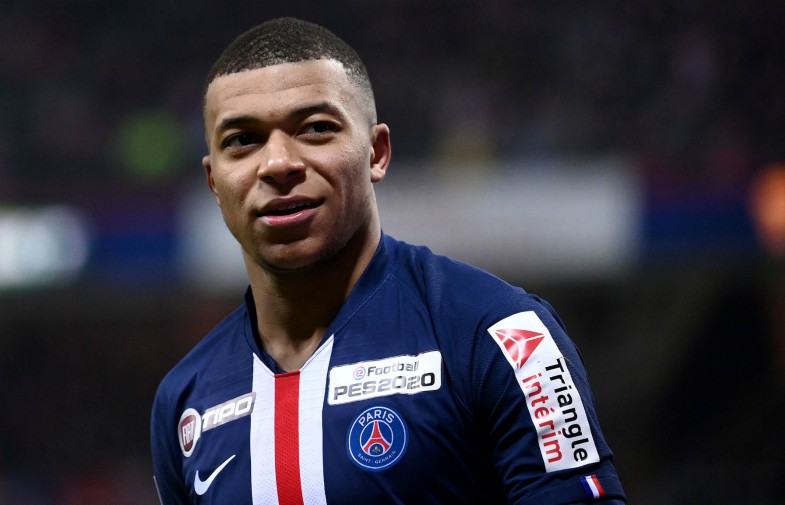 Kylian Mbappe has been linked with Liverpool

Speaking to the Daily Mail, the former England international said: “They’ll need to sign another forward at some point in case one of the front three leaves but it will have to fit what Klopp wants.

“Kylian Mbappe is fantastic on the ball but would he do the other stuff? I’d suggest if you’re a 21-year-old superstar, your attitude isn’t going to change.”