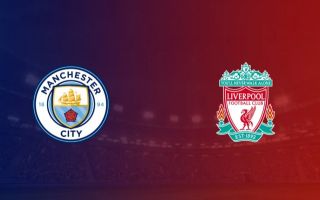 Liverpool and Manchester City are reportedly set for a transfer battle to sign Belgian wonderkid Aster Vranckx from KV Mechelen.

According to the Daily Mirror, the 17-year-old midfielder has been closely watched by both City and Liverpool in recent times.

The Reds are surely one of the most attractive teams in world football right now for top young players like Vranckx, with Jurgen Klopp doing well to promote and develop youth in his time in charge at Anfield.

Vranckx could do well to make the move to Liverpool next, but it remains to be seen if City can also make him a persuasive offer.

The Mirror suggest the teenager would cost as little as an initial £1.5million, which could end up being an absolute bargain for a player with a big future at the highest level.

Vranckx has already established himself at senior level in the Belgian league, though his progress will have been disrupted by the coronavirus crisis which has ground football to a halt.

Still, Liverpool and City will hope they can lure the youngster to the Premier League at some point in the near future.

These two clubs have been the main two challengers for the Premier League title on the pitch in recent times, and it now looks like they’re set for a transfer tussle off the pitch too. 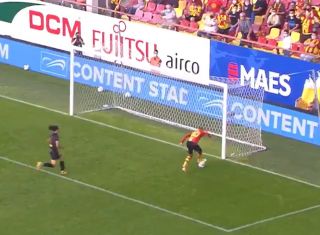