According to Leicestershire Live via Spanish outlet TodoFichajes, Chelsea are negotiating with Leicester City over the summer signing of full-back Ben Chilwell.

TodoFichajes add that strengthening at left-back will be a primary target for Chelsea this summer, with Marcos Alonso expected to leave the Blues in the next transfer window.

The Spanish outlet claim that Manchester City, Atletico Madrid and Paris Saint-Germain are also interested in 23-year-old Chilwell, but the England international is keen on a move to London.

The Mail reported last month that Brendan Rodgers’ side value the star at around £50m. It’s also claimed that Chelsea’s Emerson Palmieri could return to Italy, further paving the way for Chilwell to join. 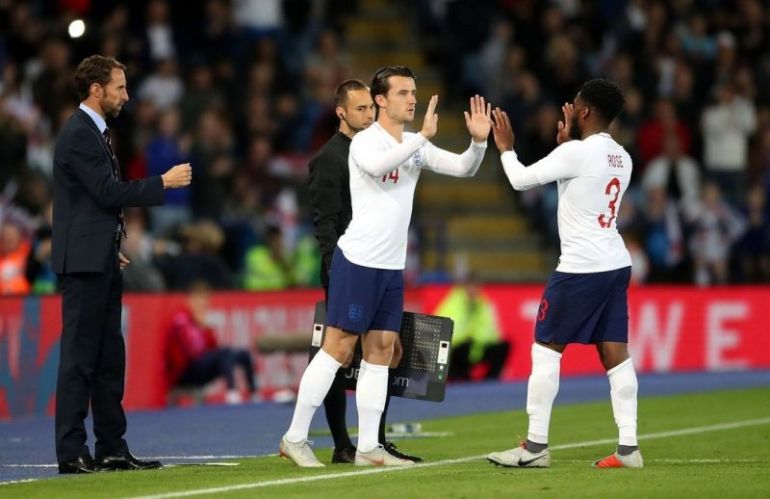 Chilwell has now established himself as England’s first-choice left-back.

With uncertainty surrounding the futures of Alonso and Emerson, as well as left-back proving to be a problem position for Frank Lampard’s side – perhaps a summer swoop for Chilwell is ideal for the Blues.

Chilwell has been one of Europe’s most promising left-backs over the last couple of seasons, the ace has now got 95 Premier League appearances under his name and has won 11 caps for England.

The Foxes star appears to be England’s No.1 choice at left-back, the Blues won’t find a better homegrown star – that can solve their issues in this area.

Chilwell has two goals and three assists in 23 top-flight appearances this season, the ace’s ability to get up and down the flank could be ideal for a Chelsea side that occasionally go without wingers when Frank Lampard opts to go with three centre-backs and wing-backs in defence. 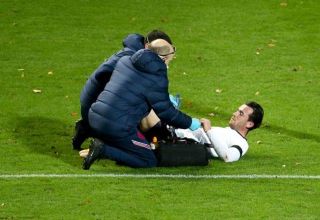 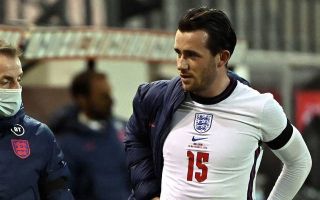