According to Spanish publication Sport, Barcelona have already reached a contract agreement with Juventus star Miralem Pjanic ahead of a possible transfer this summer.

Sport claim that the creative midfielder has provisionally agreed a four-year deal with the Blaugrana, the two European powerhouses still need to reach a transfer agreement though.

It’s added that due to the financial impact on both clubs of the Coronavirus pandemic, that any deal would be involve the exchange of players.

Sport add that Barcelona are demanding that Ivan Rakitic is including in the swap deal, with no news on the other players that may be switching clubs as of yet. 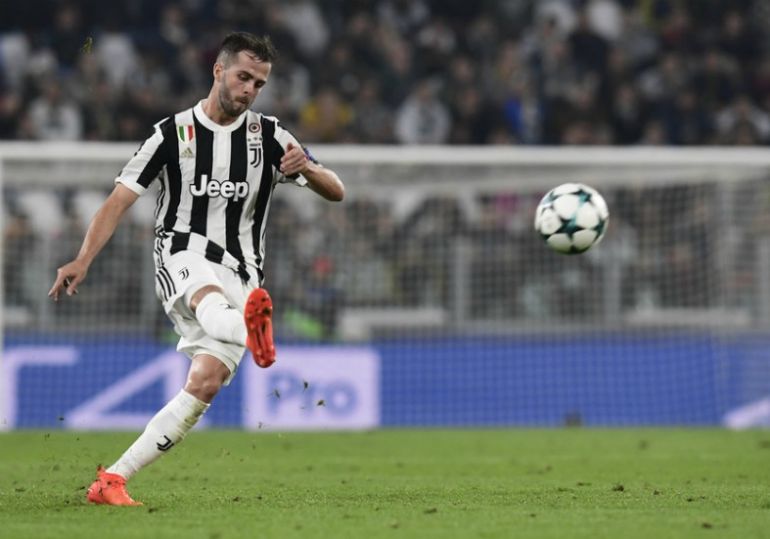 Pjanic in action for Juventus.

Sport reiterate that regardless of the fact that Barcelona have several high-profile midfield options (even considering that Rakitic is being offered to Juventus) that Pjanic would be a starter for the Catalan side.

30-year-old Pjanic could be an ideal signing for Barcelona, his deep-playmaking role could make him the perfect fit for a side that like to dominate possession and build from the back.

As per Transfermarkt, the Bosnian star has 73 goals and 103 assists in 511 club career appearances, the midfielder has also won 92 caps for his country.

Pjanic is a serious threat from set-pieces which would also be a massive bonus to the La Liga champions, can the deep-lying playmaker help Barcelona succeed in the Champions League in the future?