According to the Sun, European giants Borussia Dortmund are interested in signing Chelsea ace Charlie Webster.

The Sun claim that the German outfit are prepared to treat the ace like Jadon Sancho, who has become a world superstar since leaving Manchester City almost three years ago.

Dortmund, who are perhaps the best top club at developing young talent in the world, could offer Webster the chance to play first-team football much quicker than Chelsea would be able to.

The Sun add that the 16-year-old was named as the player of the tournament in the Kevin de Bruyne Under-15s cup last season.

The central midfielder has been capped at Under-16s and 17s level for England, it’s fair to say that getting first-team football in Germany would also help him progress further through the Three Lions’ youth ranks.

As per Goal, Webster has made four appearances for Chelsea’s Under-18s this season.

Sancho started a trend of sorts when he moved to the Bundesliga, some of England’s promising talents have now decided to go abroad in order to kickstart their professional careers quicker.

Webster may have to seriously consider an exit from the Blues in the near future, Frank Lampard’s side already have youngster Mason Mount playing a key role in midfield, with starlet Billy Gilmour also breaking into the first-team picture before football was brought to a halt.

Should Webster join Dortmund in a bid to get his senior professional career underway quicker? 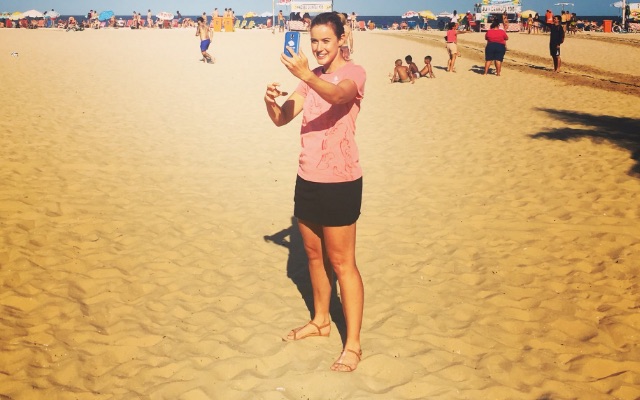