Manchester United are reportedly one of the clubs trying to persuade Inter Milan striker Lautaro Martinez to join them in the next transfer window.

The exciting young Argentine has had a fine season in Serie A, showing himself to be one of Europe’s top young attacking players.

MORE: Ryan Giggs has advised Man United to sign this £20m youngster in the summer

Martinez could do well to make the move up to a bigger club now, and it looks like he won’t be short of suitors whenever clubs are able to make signings again.

According to Sport, as translated by the Daily Express, Man Utd and Paris Saint-Germain are both working to win the race for his signature by persuading him to join them.

It remains to be seen how much the deal could cost, but Mundo Deportivo have previously stated that the 22-year-old has a release clause worth €111million (£98m). 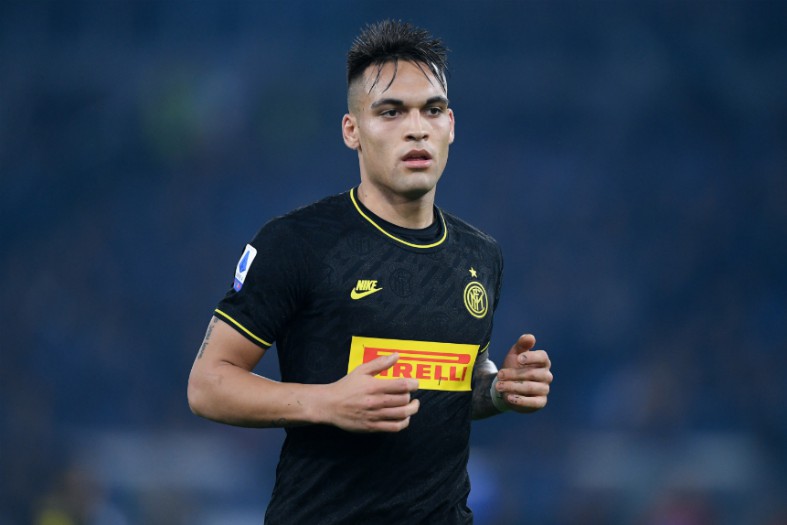 United could do with paying big for a top signing up front, with the Red Devils somewhat lacking in that department since selling Romelu Lukaku last summer.

Marcus Rashford has had a strong season, but the lack of alternatives up front saw the England international get injured, with Odion Ighalo brought in on loan as something of an emergency option.

And while the Nigerian front-man has performed well, United could do with investing in a genuine world class talent like Martinez for the long term. 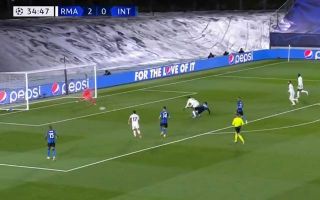