According to Sky Sports News, Newcastle United would be keen on signing Manchester United loanee Odion Ighalo should their proposed takeover be completed this summer.

As per BBC Sport, Saudi Arabia’s Public Investment Fund are set to finance 80% of the consortium planning to takeover the Magpies for £300m.

The Toon outfit’s prospective mega-rich owners certainly have the funds needed to rival any top clubs for key signings.

Sky Sports report that Ighalo’s parent club, Shanghai Shenhua aren’t keen on the striker’s loan with the Red Devils being extended due to the football season being halted by the Coronavirus pandemic.

However, it is suggested that the Chinese outfit would be willing to sell the Nigerian star permanently to the Red Devils for a fee of more than £20m.

While we find it hard to believe that Ighalo would prefer a move to Newcastle over staying at his boyhood club, there’s a chance that the Magpies could swoop in for the forward if United don’t. 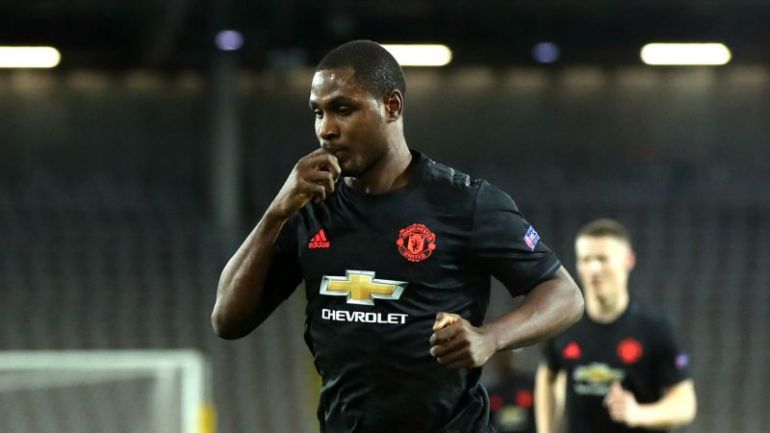 Odion Ighalo has settled in quickly at Manchester United.

Ighalo has been superb since joining Ole Gunnar Solskjaer’s side on loan in January, the former Watford star has scored four goals and registered an assist from just three starts.

In total, Ighalo has made 8 appearances for the Red Devils, the strong forward has looked comfortable when coming off the bench for United in the Premier League.

Shanghai can stand firm on their price tag for the ace for now as he’s contracted until 2022.

With Newcastle facing some struggles in attack, club-record signing Joelinton has massively failed to live up to expectations, the Magpies would be wise to prioritise a move for a striker in the summer.

If Shanghai are to stick their £20m valuation of Ighalo, should Man United refuse the chance to sign the 30-year-old permanently – even if it means giving Newcastle the chance to snap him up?