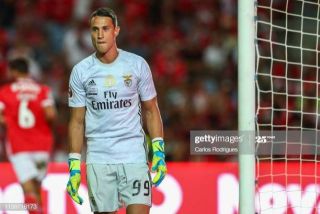 The situation with Newcastle and their takeover certainly is an interesting one, but the longer it goes on then it might actually hurt the club going forward.

Firstly it allows speculation about the source of the funds to continue, with a serious moral issue being raised about allowing a regime from Saudi Arabia to use the team as a PR tool to distract from an abhorrent human rights record.

The other problem comes from a transfer point of view. They’ve been linked with plenty of big moves and the world knows that they will be ambitious in the transfer market, but it could backfire.

READ MORE: How Mauricio Pochettino’s Newcastle United could line up next season if all the rumours come true

We saw it with Man City when clubs knew they would overpay for some average players, and it means that Newcastle will struggle to find any bargains.

The latest rumour comes from Portuguese outlet Abola, and it involves Benfica’s Greek goalkeeper Odysseas Vlachodimos who’s been linked with a move to Newcastle.

The report states that Benfica will hold out for his release clause of €60m to let him go, and it’s hard to say if that would represent value for money.

It’s not clear if a lot of money will be spent this Summer, so spending that much on a promising but largely unproven keeper might not be a great look. 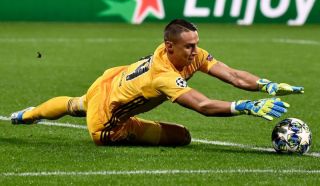