According to Football Espana via Mundo Deportivo, Real Madrid have prioritised tying down star midfielder Casemiro to a new contract as five key first-team players are about to enter the final years of their deals.

MD claim that talks regarding a new deal for Casemiro until 2023 had already started, however the Coronavirus pandemic has since halted these negotiations.

It’s even added that Casemiro has offers from other teams, however Los Blancos are confident that he will renew his contract. 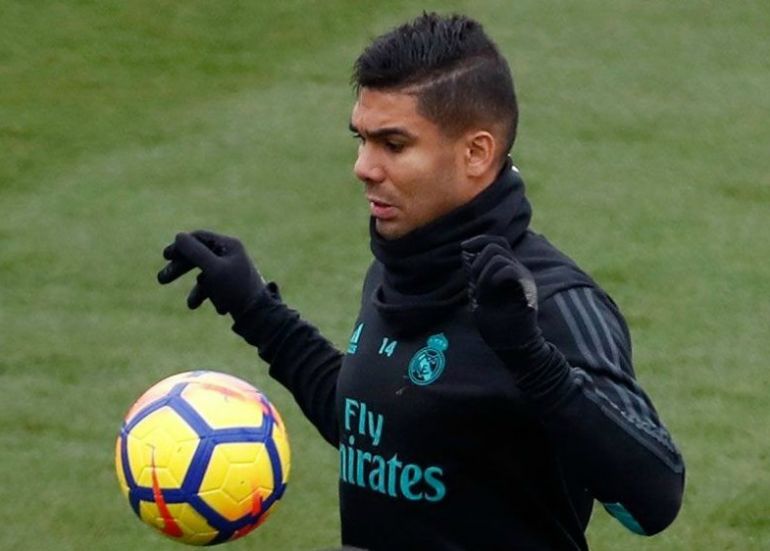 Casemiro is one of the best defensive midfielders in the world.

The 28-year-old has been a wonderful servant to Madrid over the past couple of years, he was a mainstay in the sides that made history by winning the Champions League three consecutive times.

There’s really no doubting that the Brazil international is one of – if not the best defensive midfielders in the world, Los Blancos should see a new contract for the ace as absolutely essential.

Since Zinedine Zidane’s return as manager, Real Madrid have re-established themselves as a top defence, after shaky performances last season.

Casemiro being the anchor man in front of the two centre-back’s is key to the side holding a solid defensive foundation.

The star has made 229 appearances for the Bernabeu outfit, scoring 22 goals and registering 17 assists.