According to Spanish publication Marca via Catalunya Radio, Barcelona are considering re-signing wing-back Marc Cucurella in the next transfer window after the ace’s superb season with Getafe.

The Spain Under-21s international initially joined Getafe on loan this season, before he was signed permanently for €6m.

Marca add that Barcelona are now keen on bringing the 21-year-old back to the Camp Nou as they look to strengthen at left-back after Junior Firpo’s struggled to compete with Jordi Alba.

It’s reported that the Blaugrana would be able to re-sign the versatile talent for a fee of €15m, due to a clause in the deal that saw him join Getafe which allows Barcelona to snap him up for 40% of what he’s valued at. 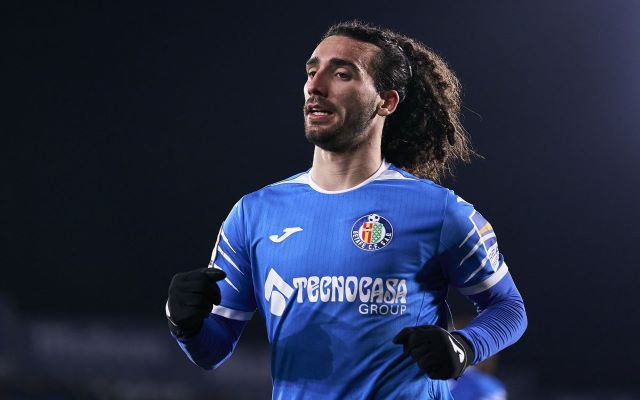 Cucurella has impressed at Getafe. 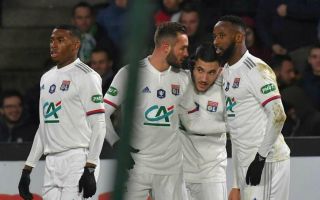 Cucurella has made 34 appearances across all competitions this season, with the ace managing to register five assists and score one goal.

The ace could be an ideal signing for Quique Setien’s side due to his versatility as he’s capable of playing comfortably at left-back, wing-back and even as a left winger.

Marca add that were Cucurella to return, this would lead to the exit of Firpo after a difficult debut season with the La Liga champions.

Really if Barcelona secure this deal they’d actually only be making a net spend of €9m (as they sold him for €6m) on the ace, is this an ideal relatively low-cost deal that they should move forward with?

Due to Cucurella being a product of La Masia, it’s also fair to assume that the talent would be able to settle into the first-team much quicker than an alternative left-back option.