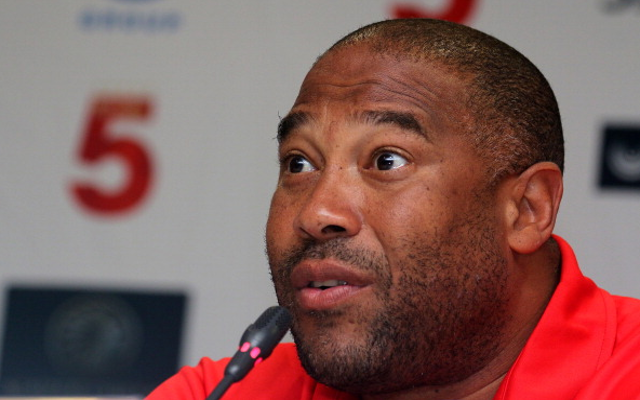 Former Liverpool legend, John Barnes, has questioned his former club over their pursuit of one summer target, and suggested he might not be the right fit for one particular reason.

The Daily Express suggest that Timo Werner is worth £50m, and for that price it would be entirely fair to assume that the Reds would want a committed player, willing to play for the badge, and not necessarily one going to Anfield only for the cash.

“They want players that want to play for Liverpool,” Barnes told BonusCodeBets.co.uk,and cited by the Daily Star.

“I’m sure a lot of people were after Van Dijk, but he wanted to come to Liverpool.

“If they don’t get a move on and Manchester City or Arsenal or whoever else, Chelsea, come in for him and he decides to go there, that’s not the sort of player you want anyway, because he’ll just go where they’re going to pay him more money or he wasn’t that committed to wanting to come to play for Jurgen Klopp at Liverpool.”

In any event, no one really knows at this stage exactly when the summer transfer window will open for business, or indeed if football across Europe will actually go ahead to the extent that it allows for the various top-flight seasons to be completed.

There’s also a genuine question mark as to what next season might look like for exactly the same reasons.

Nevertheless, if Liverpool believed that Werner’s intentions were good and the club were able to at least have a deal in place and ready to execute at the appropriate time, this would put them one step ahead of their rivals.