Liverpool are reportedly set to be offered the chance to beat Arsenal to the transfer of Atletico Madrid midfielder Thomas Partey.

The Ghana international is one of the finest players in Europe in his position after a fine career with Atletico in La Liga and the Champions League.

Liverpool would certainly benefit from this signing, but the Sun claim it would require them allowing Alex Oxlade-Chamberlain to leave Anfield for the Spanish capital as part of the deal.

The report notes that Arsenal have also been linked with Partey in recent times, and it would be a huge blow for the Gunners to miss out on this signing.

Partey would be a huge upgrade on most of Arsenal’s midfield players, with Mikel Arteta likely to view that as an area of weakness in his struggling squad. 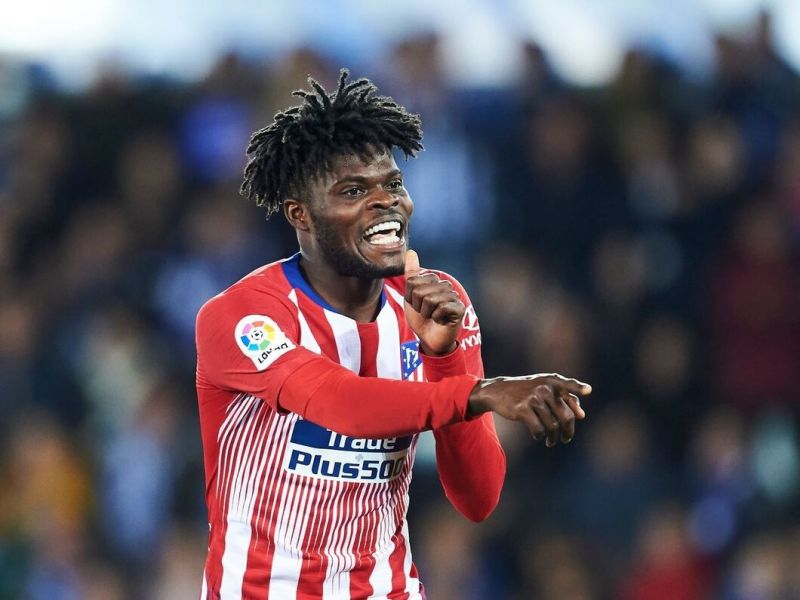 Liverpool could also do with signing Partey, who put in a superb display against Jurgen Klopp’s side in their Champions League win at Anfield back in March.

The 26-year-old is more of an all-rounder than the likes of Jordan Henderson and Fabinho in midfield, and looks ideally suited for Premier League football.

The Sun claim he has a release clause of £45million and that Atletico doubt Arsenal can afford to pay that.

It could be that he leaves in a direct swap with Oxlade-Chamberlain, according to the Sun, but it will be interesting to see if LFC think that would be a good deal for them.