It’s mostly looking like players heading out of Chelsea in today’s round up of CFC transfer news and gossip.

There could be some good news, however, as it looks like Blues manager Frank Lampard has moved a step closer to landing one of his top targets.

Reports claim Angel Gomes is now set to leave Manchester United at the end of his contract this summer, with Chelsea in pole position to snap him up.

Gomes seems to have decided he won’t be renewing his contract at Old Trafford and will look to continue his career elsewhere, with a move to play under Lampard an understandably tempting one.

Chelsea have done well to trust and develop youth this season and Gomes could be their next success story if he does join.

Elsewhere, there’s shock interest in Christian Pulisic as he already looks like he could be leaving west London after just one season. 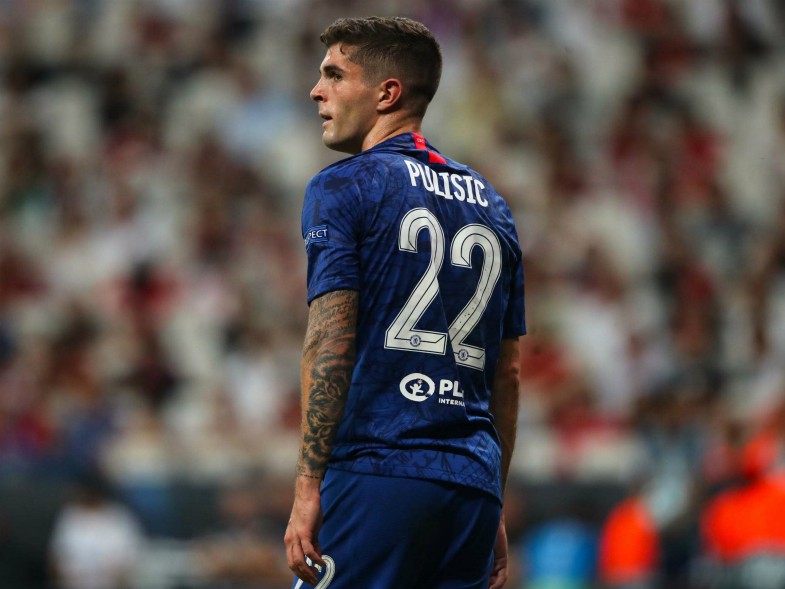 The USA starlet has not played as much as he would have liked, and Liverpool are now being talked up as one of his main suitors, along with Arsenal, Real Madrid and Barcelona.

It could be risky letting the talented Pulisic leave at this point and potentially strengthen a rival, as CFC will know from their past experience of letting the likes of Mohamed Salah, Kevin De Bruyne and Romelu Lukaku go too soon.

Finally, Chelsea could clear out another four first-team players as Lampard looks to raise transfer funds.

While it’s always preferable to make more signings than sales, Chelsea fans will hope this many exits can lead to some smart spending on replacements.