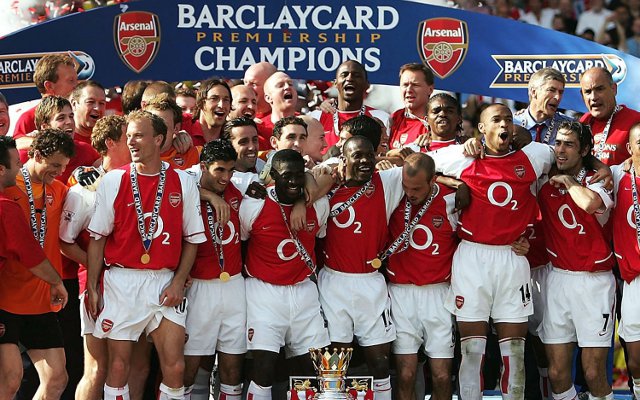 It’s 16 years to the day since Arsenal ended their 2003/04 season as unbeaten Invincibles, and though they were keen to mark the date, they also had to shut down one particular Liverpool supporter’s trolling.

Clearly not an organisation to take the trolling lying down, the official Arsenal Twitter account quickly hit back. One picture and two words was all it needed to put him back in his place.

Liverpool themselves looked to be on for an Invincible season of their own during the current campaign, but just a few weeks prior to the lockdown, the Reds’ form began to stutter a little, and an eventual loss at Watford destroyed any hopes they might’ve had of emulating the Gunners.

Barcelona came within one game of completing an unbeaten season a few years ago, but an ill-advised mid-season friendly in south Africa, which saw many first team players rested in their penultimate league game at Levante, ultimately cost them the accolade.

For now, it seems that Arsenal are destined to stand alone.