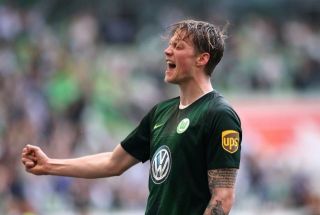 Although it’s a risky move for a player to openly admit their love for another club, it doesn’t seem quite so damaging when it looks like they have no chance of being good enough to earn that move.

He tends to score around 15 goals each season and he’s at his best getting in the box and putting the ball into the back of the net.

He turns 28 this Summer so it looks like it might be his best chance of getting a big move, so some of his recent comments reported by Goal.com do make for interesting reading.

“I always found Liverpool very special. I still get goosebumps from ‘You’ll Never Walk Alone’. There are other great English clubs too, and I always liked Milan because so many Dutch played there.”

“I am ambitious and want to get ahead. Maybe at some point play at another club, whether in Germany or in England? But at the moment it is still far away. I feel good and try to achieve the maximum here.”

He’s certainly a good player and you fancy he would score goals for a mid table Premier League side, but his age and playing style do make that dream move to Liverpool look very unlikely. 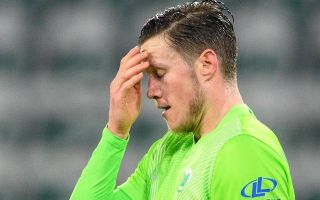