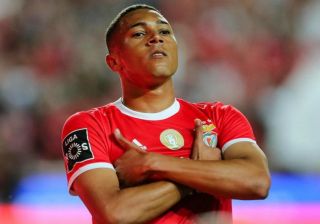 Man Utd and Wolves have reportedly been told that they will have to pay the £88m release clause of Benfica star Carlos Vinicius to prise him away.

The 25-year-old is having quite the season this year, as he has bagged 20 goals and 12 assists in 36 appearances for the Portuguese giants following his move from Napoli last summer.

In turn, that form has seemingly sparked the interest of Man Utd and Wolves, although the Mirror report that Benfica have informed them that their star man will not leave for anything less than his €100m (£88m) release clause this summer.

That is a hefty amount of money for a striker who has not yet proven himself at the highest level on a consistent basis, and while it’s added that Wolves could be willing to splash out up to £53m for him, it’s arguably an even bigger risk for Man Utd as Ole Gunnar Solskjaer can’t afford to get it wrong if he were to use up a significant portion of his transfer budget on Vinicius.

With Marcus Rashford and Anthony Martial already at his disposal to play up top and while it remains to be seen what happens with loanee Odion Ighalo, it doesn’t appear to make too much sense as far as Man Utd are concerned to spend big on the Brazilian striker.

With that in mind, that could be a boost for Wolves if the competition drops out, although if they were to spend that kind of money, it would also be a massive risk for them too as there would be a lot of pressure on his shoulders to deliver and be the big star at Molineux given the transfer fee he is seemingly ready to command. 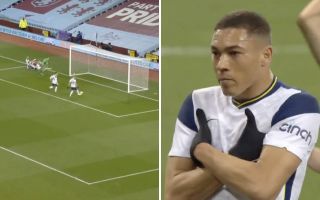 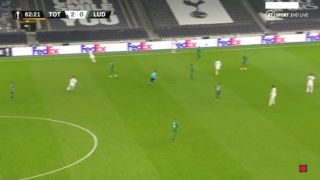 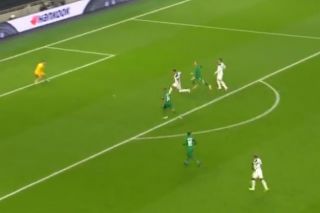 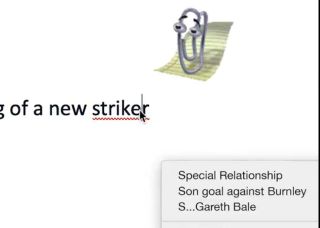