According to the Manchester Evening News, it is ‘inevitable’ that Manchester United will loan out promising midfielder James Garner next season.

The MEN report that that United see a loan for the ace as a step to ‘re-plot’ the 19-year-old’s pathway to first-team football with the Red Devils.

It’s added that former United star and current assistant coach Michael Carrick is a keen admirer of the defensive midfielder, perhaps Garner can bring the kind of stability that Carrick did to the team in a coupe of years time.

The Sun claim that League One giants Sunderland were keen on signing Garner in the January transfer window, is this the perfect level for the England youth international to test himself at? 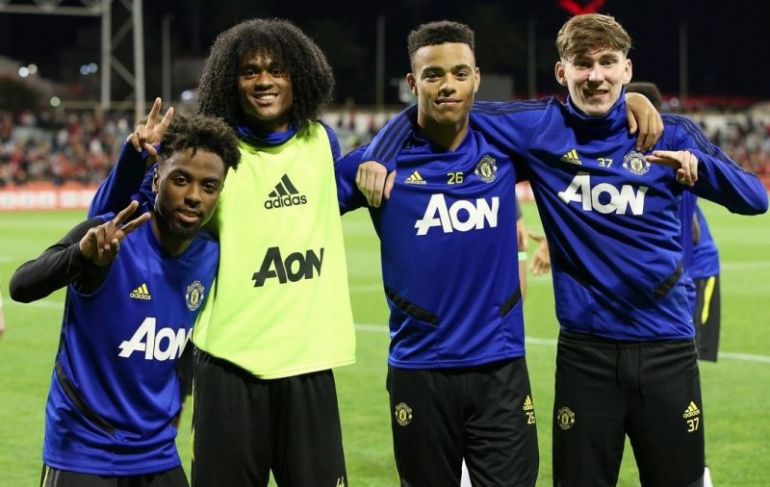 Garner has made six first-team appearances this season, with most coming in cup competitions, the ace has started in three of these outings.

Garner’s goalscoring exploits for United’s Under-23s in Premier League 2 have been superb, the defensive midfielder has bagged eight goals in 10 appearances.

It’s certainly rare for a defensive midfielder to have such an eye for goal, United will be hoping that Garner can showcase this at senior level as well during a loan spell away from the club. 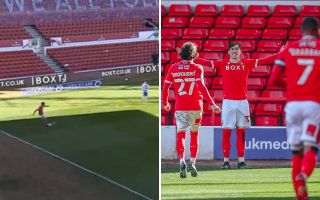 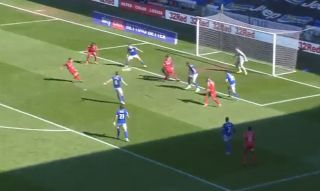