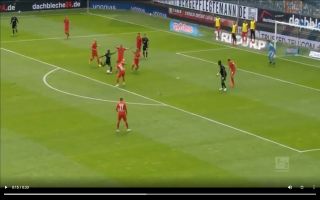 In the 34th minute of this afternoon’s Bundesliga 2 encounter between VFL Bochum and Heidenheim, Arsenal ace Jordi Osei-Tutu has bagged a tidy goal for his loan club Bochum.

The 21-year-old, who has primarily been used as a right-back in his career, is playing as a winger for Bochum this afternoon.

After a low cross into the box was deflected off of a Heidenheim defender and into his path, Osei-Tutu remained composed whilst crowded by a couple of defenders, before drilling the ball into the bottom corner with a superb finish.

Take a look at the tidy finish below:

Osei-Tutu has found himself as more of a winger for Bochum recently, the ace’s goal this afternoon is his third of the season from 13 Bundesliga 2 outings.

Arsenal fans should try to keep a close eye on players like Osei-Tutu and also Konstantinos Mavropanos, who will both be in action in Bundesliga 2.

This will tick over Gooners until football in England resumes, whenever that is deemed safe to do so. 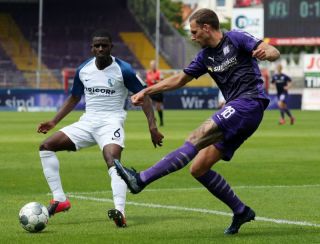 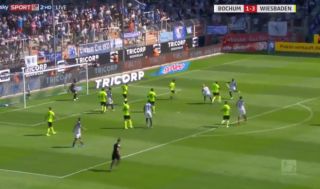 Video: Arsenal youngster scores screamer to get off the mark for loan club August 24, 2019 15:27
Arsenal FC 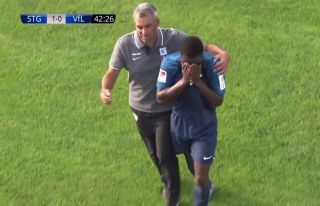