According to Spanish publication Sport, Barcelona and Juventus have reportedly reached an agreement over a player-plus-cash transfer.

Sport claim that Miralem Pjanic and Mattia De Sciglio will head to the Camp Nou, as well as a handy €25m and in return Juventus will secure the services of right-back Nelson Semedo.

The report adds that the deal being completed just rests on Semedo finalising contract terms with the Italian giants, Barcelona have already sorted out terms with both Pjanic and De Sciglio.

Sport add that it’s unlikely that Semedo will refuse to leave, claiming that the Portuguese star’s agent – Jorge Mendes, has already ‘laid the foundations’ of a ‘final agreement’ to the ace’s contract.

It’s suggested that Barcelona will use the €25m to help fund a move for Inter Milan striker Lautaro Martinez. 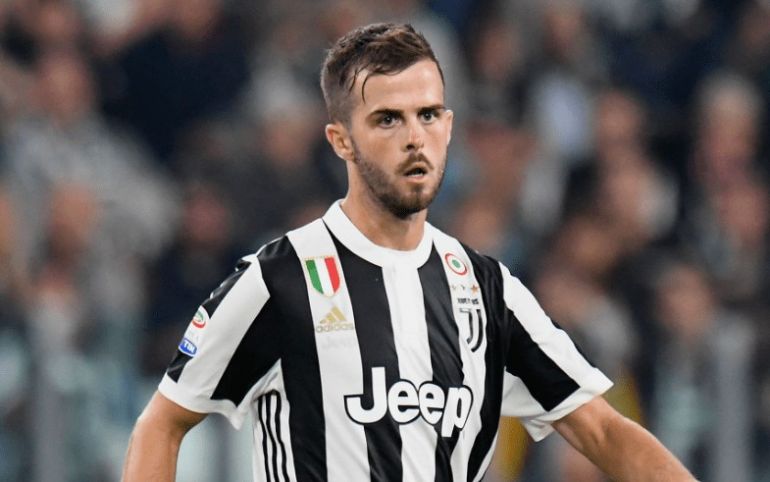 Pjanic could make an instant impact at Barcelona.Ba

It would certainly be surprising if the above actually turn out to be the terms of the deal, Barcelona appear to have got themselves a bargain with this.

They part ways with a high value player (€50m) in Semedo and manage to secure his replacement De Sciglio, a world class midfielder in Pjanic and even €25m – doesn’t this seem to good to be true?

Finally, Sport report that the agreement between the clubs will see the respective players finish the season – if and when it returns – with their respective clubs.

It’s hinted that the players could feature in this season’s Champions League – should it resume, for their new clubs but only if the competition returns in September, anytime before and they will remain with their current clubs.

Pjanic is perhaps the biggest snatch for Barcelona from this deal, he’s one of the best deep-lying playmakers in the world and you’d think that he’d come into the starting eleven immediately.