According to Football Italia via La Gazzetta dello Sport, former Chelsea star Romelu Lukaku has been phoning Blues target Dries Mertens in a bid to recruit the Napoli forward for Inter Milan.

Football Italia claim that Mertens is now close to agreeing terms with Inter Milan, despite an offer from Chelsea, the prolific forward will be available on a free transfer this summer.

La Gazzetta dello Sport also add that Lukaku is attempting to persuade fellow Belgium teammates Jan Vertonghen and Thomas Meunier to join him at the San Siro when they also become free agents. 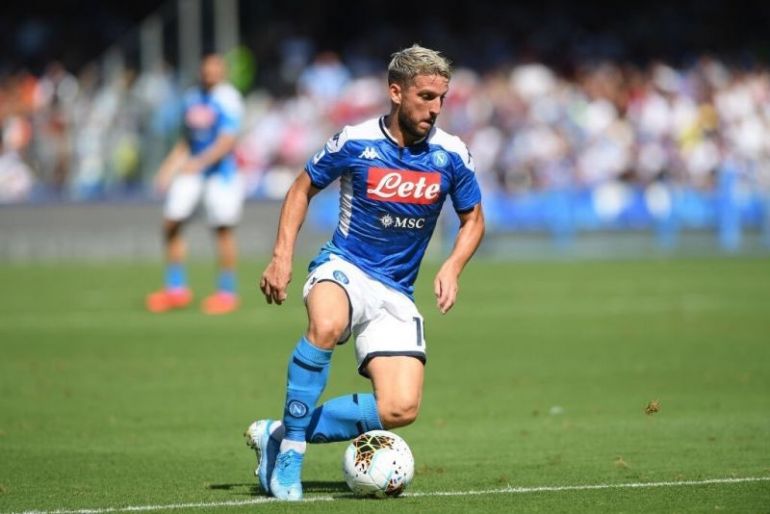 Dries Mertens has been heavily linked with a move to Chelsea this summer.

According to the Express via Het Laatste Nieuws, Dries Mertens is a priority target for Chelsea in the next transfer window, it seems as though Frank Lampard may lose out on the star because of Lukaku’s key influence.

Mertens would be a fine signing for any top club, the star – who turned 33 just over a week ago, has bagged 218 goals and 164 assists during his professional career.

Chelsea will be kicking themselves if they miss out on the Belgian’s signature, especially as they could do with a world-class attacker to ease the pressure on academy graduate Tammy Abraham – who seems like the Blues long-term No.9.