Manchester United are reportedly looking to strengthen at left-back in the next transfer window and have identified Monaco’s Fode Ballo-Toure as a candidate to replace Luke Shaw.

This seems slightly surprising given that Shaw has improved in recent times, while youngster Brandon Williams also looks another fine option at left-back after his first-team breakthrough this season.

Still, the Times claim Man Utd are keen on Ballo-Toure to come in in that position after his fine performances in Ligue 1 this season, where he’s shown himself to be a fine up-and-coming talent.

The 23-year-old surely has a big future ahead of him and could soon earn a move to a bigger club after impressing with Monaco. 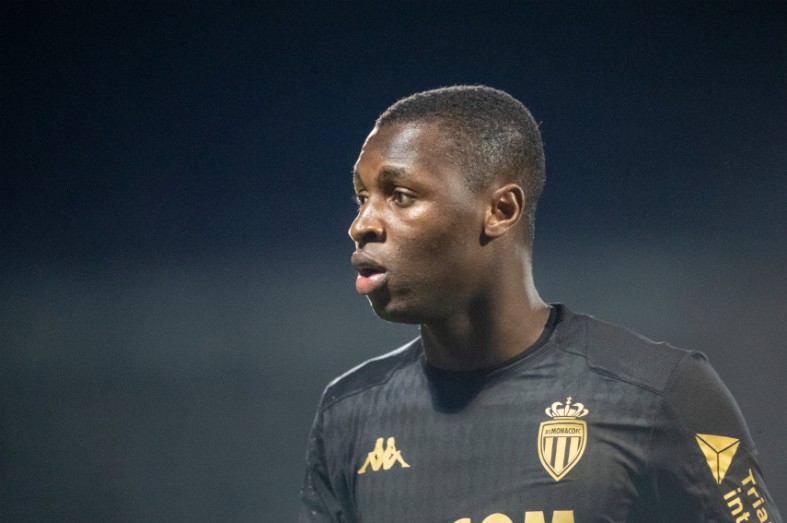 Fode Ballo-Toure is a rumoured transfer target for Manchester United

It remains to be seen how much United will push to sign Ballo-Toure, as one imagines there must still be other areas of the squad Ole Gunnar Solskjaer will be keen to strengthen.

If he does come in, however, he could end up being a smart signing for the future and possibly a better option than Shaw if he’s really impressed club scouts.