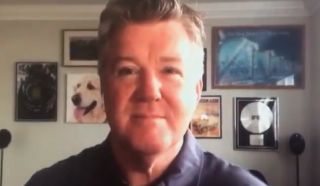 An awkward video has emerged online showing a journalist appearing to describe former Smiths singer Morrissey as he’s “basically turned out to be a racist”.

Sky Sports presenter Geoff Shreeves quickly tries to move things on, with the reporter clearly speaking before the start of the show when he thought his mic wouldn’t be picked up.

It will be interesting to see if the journalist in question faces repercussions for this, as Morrissey probably won’t take kindly to these accusations.

The controversial rock star has made some questionable claims down the years that have seen him “cancelled” by some of his fan-base, but being branded an out and out racist in this way is unlikely to go down well. 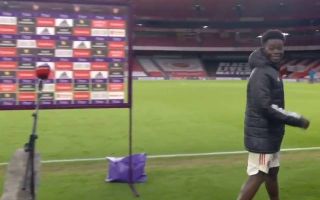 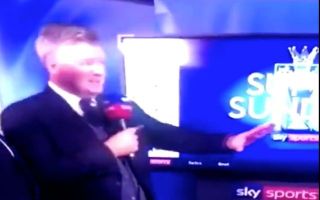 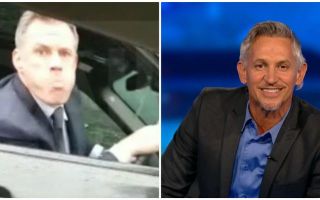