It seems to be taking an age to get over the line, but once Newcastle have their new owners in place, it’s expected they’ll make a move for an exciting attacking target.

Wilfried Zaha won’t come cheap, however, with The Sun suggesting that it will take somewhere in the region of £60m to prise him from current club, Crystal Palace.

The paper also suggest that former Tottenham Hotspur manager, Mauricio Pochettino, is being earmarked by the Magpies to be their new manager, and that the Argentine did try to sign Zaha whilst still in charge at White Hart Lane.

It’s believed that the Argentine wants total control of all transfer dealings, and it’s not certain if this ‘sounding out’ of the player has been as a result of his prompting, or otherwise.

At 27, Zaha should ideally just be coming into his prime years as a footballer, though he hasn’t been as prolific in 2019/20 as he was in the previous season, scoring 10 goals and providing the same amount of assists. 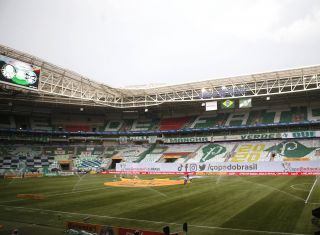 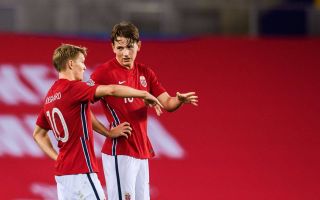 Certainly, he remains a player whose pace and directness will unsettle even the best defences, and in the right team, he’ll be a real threat.