Manchester United are reportedly working to come back in for the potential transfer of Bayern Munich midfielder Corentin Tolisso.

The 25-year-old could be an ideal replacement for Paul Pogba in midfield despite his struggles during his time at the Allianz Arena, with injuries majorly hampering his progress.

Still, Tolisso looked a superb player at previous club Lyon and the Express now claim Man Utd are keen to sign him after previously failing to bring him in on loan back in January.

The Express state that Bayern have also performed a U-turn on the player, having insisted on keeping him a few months ago, whereas they’re now prepared to let him go. 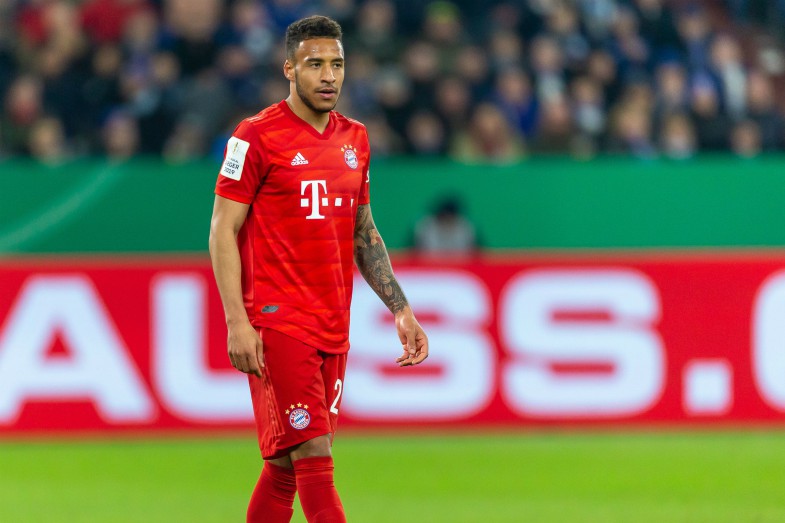 Tolisso could replace his fellow France international Pogba at Old Trafford, with a report from L’Equipe, as translated by the Express, stating that the 27-year-old is on the verge of a return to Juventus.

If Pogba does move on, United could certainly do worse than bringing in Tolisso to take his place.