Football has been back for less than a whole weekend and already VAR is starting to get annoying again, but this piece of skill more than makes up for it.

Koln striker Mark Uth tried to latch on to a flick-on that went behind him, but a fantastic flick with his heel completely bamboozled the Mainz defender who still looked confused after the penalty was awarded.

Uth took the responsibility of taking the penalty and placed it perfectly into the side netting to give the keeper no chance:

Unfortunately VAR took around three minutes to determine if there was an offside in the build up, but that didn’t affect the taker at all. 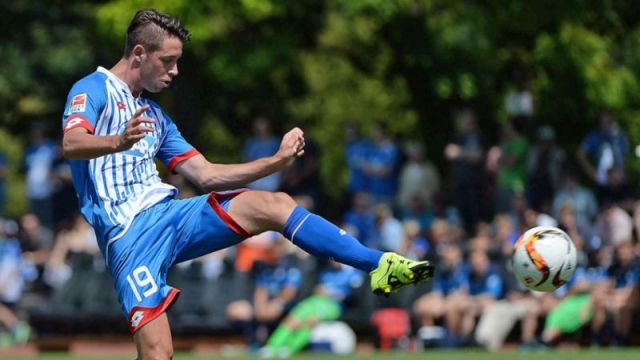