The 18-year-old Brazilian looks like becoming a star of the future after an outstanding breakthrough season at the Emirates Stadium in which he’s already scored ten goals in all competitions for the Gunners’ senior side.

MORE: Arsenal confirm they will deal with Lacazette internally after concerning video emerges

Martinelli arrived as a relative unknown last summer and has surpassed expectations, with Don Balon now claiming Man City and Real Madrid are keen to snap him up.

The Spanish outlet claims Real Madrid have asked about Martinelli in talks over Dani Ceballos, who has been on loan at Arsenal from Los Blancos this season.

Although Real like their ‘Galactico’ signings, Martinelli could soon fit the bill if he continues to develop as he has this season. 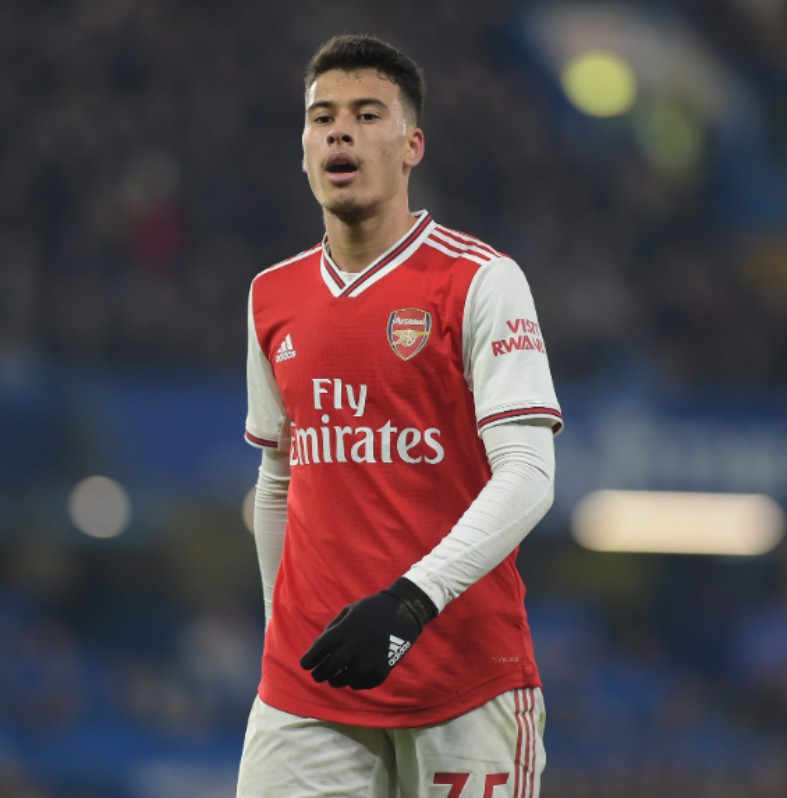 City, meanwhile, are also said to have held talks, with Don Balon claiming Pep Guardiola is working to persuade Martinelli to move to the Etihad Stadium.

This would not be the first time the Manchester giants have raided Arsenal in recent years, and it could prove a smart signing for the club if they can land the teenager before he even hits his peak years.