According to the Mirror, former England manager Fabio Capello told Sky Sports Italia that Liverpool would be the ‘ideal’ Premier League side for talisman Erling Haaland to join.

Haaland only joined Borussia Dortmund from Red Bull Salzburg in January for a reported fee of £18m, he’s wasted absolutely no time in making a massive impact in the Bundesliga.

If the 19-year-old continues his prolific performances, there’s no doubt that one of the world’s biggest clubs will come in for his services, the Mirror add that the ace’s release clause is €63m – however this is only activated from 2022.

The Mirror add that Capello also said that the Norwegian sensation would thrive under Jurgen Klopp, adding that his size and speed would make him a perfect option for Liverpool’s direct system.

Klopp has a brilliant track record in developing players into some of the world’s best. 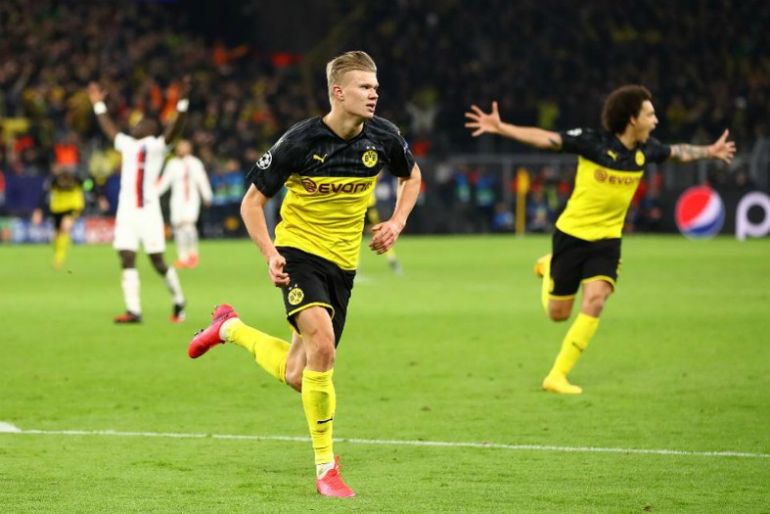 Erling Haaland is one of this season’s breakout superstars.

All eyes were on Haaland as the Bundesliga returned this weekend and he didn’t disappoint, the youngster opened the scoring for Dortmund in their 4-0 thrashing over rivals Schalke.

Haaland has now bagged 41 goals and provided 10 assists in just 34 appearances across all competitions this season.

Since moving to Dortmund, Haaland has scored 13 goals and added three assist in just 12 outings.

The Reds are actually well aware of the ace’s talents, as Haaland scored against them back in the Group Stages of the Champions League whilst he was still at Salzburg.

There’s a chance that the ace, who was born in England – whilst father Alf-Inge was playing for Leeds, could settle at Liverpool quite easily as he’d be alongside former Salzburg pal Takumi Minamino.