Chelsea are reportedly leading the chase for the potential transfer of Hertha Berlin winger Matheus Cunha.

According to Don Balon, the impressive 20-year-old has caught the eye with his performances in the Bundesliga, with Real Madrid also among the clubs interested in the €20million-rated attacker.

Cunha looks a big talent and could fit in well in this youthful side Frank Lampard is putting together at Chelsea.

And at a reported fee of €20m, Cunha could end up being an absolute bargain for the Blues in the long run, provided he can continue to improve and develop at this rate.

The Brazil Under-23 international has three goals in just five games for Hertha Berlin, and it’s little surprise top teams seem to be taking notice of him. 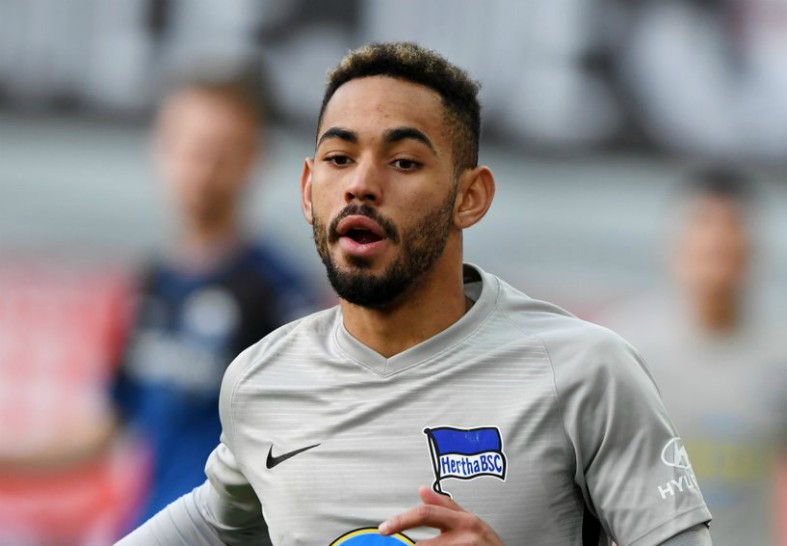 Real Madrid have done well to sign the best young talent from Brazil in recent times, including Rodrygo Goes and Vinicius Junior.

However, Don Balon suggest Chelsea are currently ahead of Los Blancos in the race for Cunha’s signature.