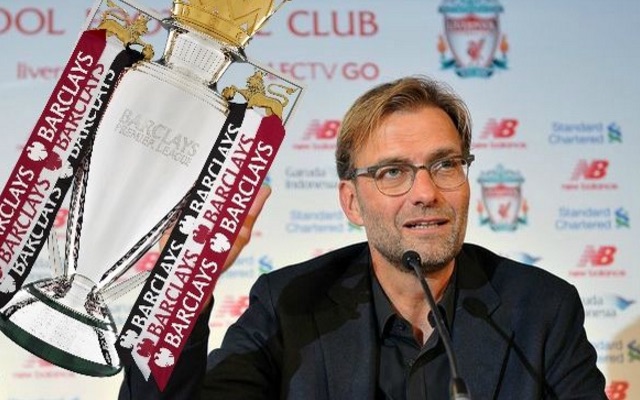 Jurgen Klopp and his Liverpool players have finally found out whether they are to be awarded a trophy presentation should they win the Premier League, as expected.

According to the Daily Mirror, chief executive of the Premier League, Richard Masters, has promised that “if at all possible” they will ensure that the Reds get their moment of glory, despite fans not being allowed in the stadiums.

The issue of social distancing remains of course, and that is likely to be the chief worry with Liverpool supporters almost certain to want to come out and celebrate Liverpool’s first English top-flight title in 30 years.

The Anfield-based outfit have virtually swept all before them in the Premier League this season, and ahead of a potential re-start of the 2019/20 campaign, they are just two wins away from claiming the title.

For all intents and purposes, they’ve done everything possible to put themselves in a position whereby to argue against them deserving it would be folly.