Tottenham manager Jose Mourinho is reportedly keen for his club to rival Arsenal for the potential transfer of Real Madrid defender Nacho Fernandez.

The 30-year-old has never exactly been a regular starter for Real Madrid, but has long been a solid and dependable squad player for the Spanish giants.

Still, after spending his entire career at the Bernabeu, Nacho could now be on his way out of the club with a move to the Premier League, according to Don Balon.

The report explains that Mourinho wants Fernandez at Tottenham, while Arsenal are also mentioned as being among the Spain international’s admirers in a move that would likely cost around €20million.

Both north London clubs could do with strengthening in defence after suffering below-par seasons in which they’ve struggled to really put up a strong fight for a top four place. 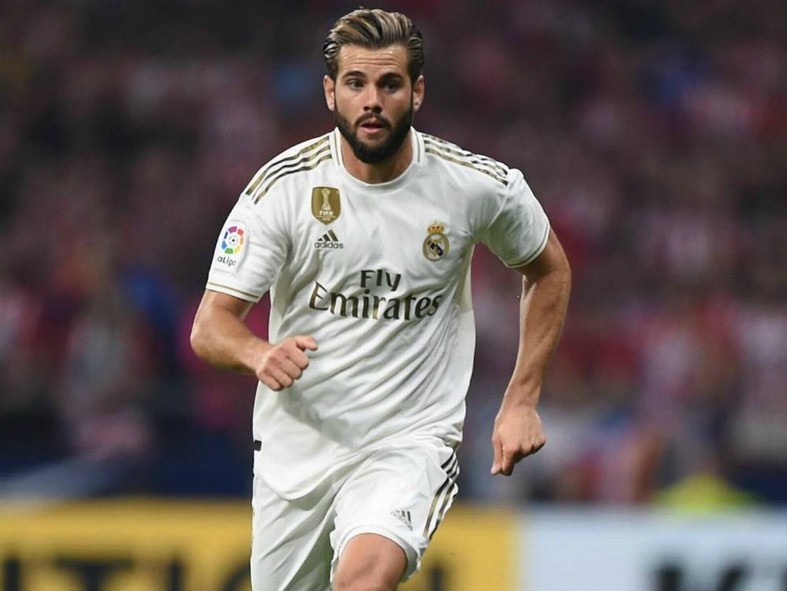 Mourinho inherited a struggling squad from his predecessor Mauricio Pochettino and now surely deserves a shot at rebuilding the squad as this group of players may be past its peak.

Arsenal also look in need of a rebuild under new manager Mikel Arteta, who will surely see central defence as an area of major weakness.

Nacho might not be the biggest name, but he could surely improve both Arsenal and Spurs next season.