Real Madrid boss Zinedine Zidane is at odds with Real Madrid president Florentino Perez over which Liverpool player the club should sign, according to a report in Don Balon.

While Salah hasn’t hit the heights he reached in the 2017-18 season where he scored 44 goals in all competitions, Perez sees Salah as the ideal signing for Real Madrid.

According to an earlier report by Don Balon, a move for Salah to Real could be on the cards as the Egyptian attacker doesn’t feel valued enough at Anfield.

Despite being unable to repeat the feats he accomplished in 2017-18, Salah has been consistent for Liverpool and has continued scoring goals in 2019-20, helping the club reach the top of the table in the Premier League. 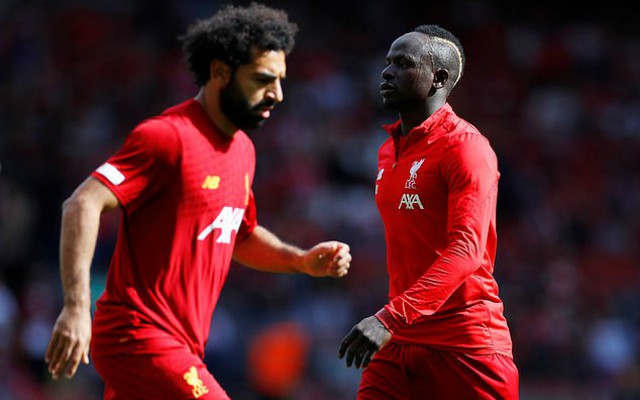 However, with Zidane clearly preferring Mane over Salah, it remains to be seen as to which of the two players Real bid for and if either of the players leave Liverpool.