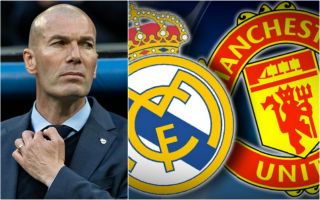 Manchester United look to have been given a major boost in the transfer pursuit of Erling Haaland as Real Madrid are reportedly not planning to sign the Borussia Dortmund striker.

The talented young Norway international has been linked with Man Utd by the Evening Standard and others, and would undoubtedly make a fine signing for any top club after his impressive form for Dortmund.

MORE: Man United’s Marcus Rashford has come up with a novel way of promoting himself

Still, it seems that, although Haaland has admirers in Real Madrid, the Spanish giants currently have no interest in making a move for him, according to COPE.

This could mean one major rival for Haaland is out of the picture, giving United an easier path to winning the race for the prolific 19-year-old.

Red Devils fans will certainly be hoping Haaland makes his way to Old Trafford in the near future, with Ole Gunnar Solskjaer surely in need of more quality options up front. 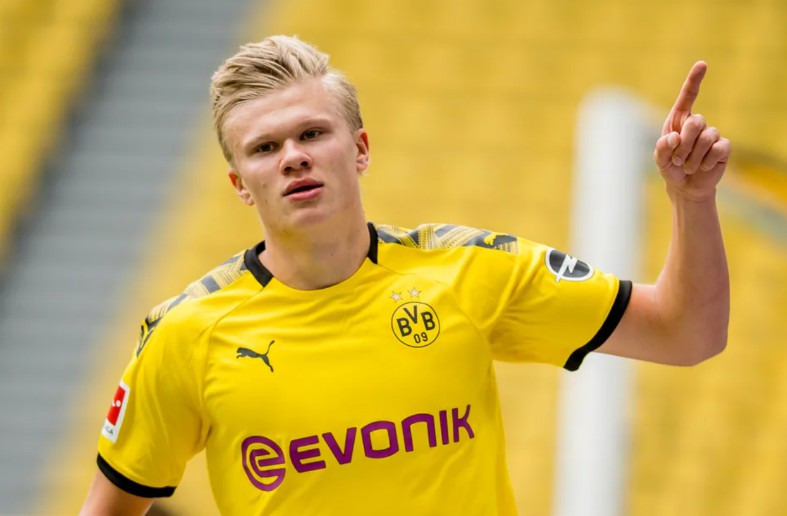 Although Marcus Rashford has had a strong season, United could do with more depth to take the heat off the England international, who ended up injured after playing so many games this term.

Rashford may also be more suited to a wide-forward role, with Haaland’s scoring record this season a great deal better, suggesting he could really lift this United side to another level if he joined.

It’s somewhat surprising that Real Madrid aren’t pursuing a deal for the teenager, with COPE suggesting they’re prepared to show more faith in Luka Jovic up front, despite his slow start to life at the Bernabeu.