The agent of Borussia Dortmund striker Erling Haaland has revealed the reason he didn’t end up sealing a transfer to Juventus.

It sounds pretty embarrassing for Juve if it’s true, with Haaland’s representative Mino Raiola telling La Repubblica, as translated by the Daily Star, that Juve wanted to put the Norway international in their Under-23 squad.

MORE: Erling Haaland has better numbers than Ronaldo and Messi

“Why didn’t Haaland move to Juventus? They would have put him in the Under-23 squad,” Raiola said.

Of course, Haaland is still only 19 years of age and at the start of his career, but with a total of 41 goals in 34 games in all competitions this season it’s clear he’s already a world class talent.

The teenager is clearly one of the best young players in world football and was showing that at Red Bull Salzburg before his move to Dortmund in January. 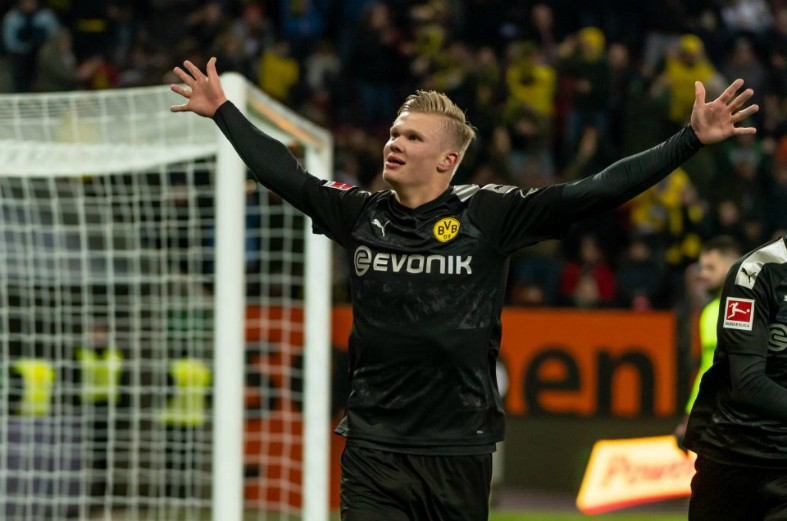 For Juventus to sign him and then only play him at youth level would have been criminal, and it’s most likely a stance they’re going to end up regretting as the clinical forward continues to shine at the highest level.

Maurizio Sarri’s side already have some top talent up front in Cristiano Ronaldo and Paulo Dybala, so were perhaps not too desperate to add another striker to their ranks.