According to the Manchester Evening News, Manchester United star Jesse Lingard, who has struggled with form for some time now, has impressed with some superb training results.

The MEN report that the Red Devils have monitored the performances of players whilst they’ve been training alone over the last two months due to the Covid-19 pandemic via GPS analysis.

Lingard proved that he’s got top athleticism as he also finished at the top of the high speed running ranks, which the MEN describe as the total distance covered over a speed of 5.5 metres per second.

In addition, it’s added that the England international also topped the rankings for intensity score, which measures the total amount of high speed running, as well as total distance of accelerations and decelerations.

Lingard was some way off his teammates in this area as the MEN report that he recorded a score which was almost 2,000 metres ahead of second-placed Harry Maguire. 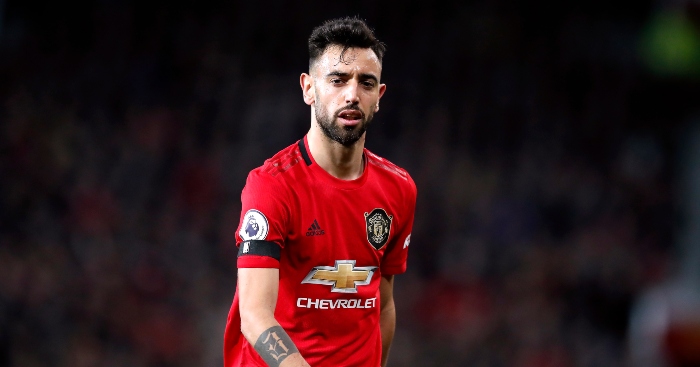 Fernandes has settled in quickly at United.

Perhaps Lingard’s solid performances – at a time that some footballers may have allowed themselves to slip, could earn the ace the chance to win back a key role in Ole Gunnar Solskjaer’s side.

The attacking midfielder has been out of form for some time, so it’s not surprising that 17 of his 38 appearances across all competitions this season have come off the bench.

Lingard has scored twice and provided two assists in these outings, however these have all come in cup competitions against respectably much weaker opposition.

The 27-year-old hasn’t registered a goal contribution in the Premier League since Boxing Day 2018. Does the ace’s proven hard-working mentality warrant him a second chance in the team?