It’s expected that most teams will need to cut back in the transfer market this Summer, so we could be in for a fascinating few years of football.

It’s widely accepted that any manager can throw money at their problems, but the best ones can find solutions in their existing squad, coach players up and also get the best out of someone who’s low on confidence.

We have to expect that some players will be brought back from the wilderness to get a chance, so here’s a look at three who may get another chance next season:

Lingard get’s a lot of criticism for his dedication to his off-field activities, mainly because his performances on the pitch have nosedived. You can see that his confidence is gone, he’s overthinking everything and his decision making is off, but that can come back instantly with a goal or a nice piece of play.

His main problem is that he’s not good enough to be the focal point for United, but that might not be a problem next season. They look set to have a midfield containing Paul Pogba and Bruno Fernandes, while Martial and Rashford will attract attention up front as well. That could free up space for Lingard to exploit, and he might actually prove himself to be a useful player again. 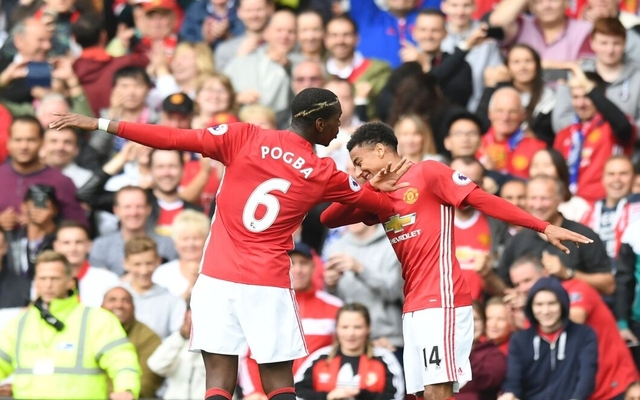 The big French striker always seems to be out of favour in club football, yet he always wins the manager over and forces his way back into the team. He’s a a true professional who’s reliable and brings the best out of those round about him, so Chelsea fans should be pleased to hear that he’s staying for at least one more year.

Tammy Abraham should be the first choice, but Giroud needs to get more playing time. He plays well in the big games and will always occupy the defence, so Frank Lampard should use him more as Abraham develops and returns from a bad injury. 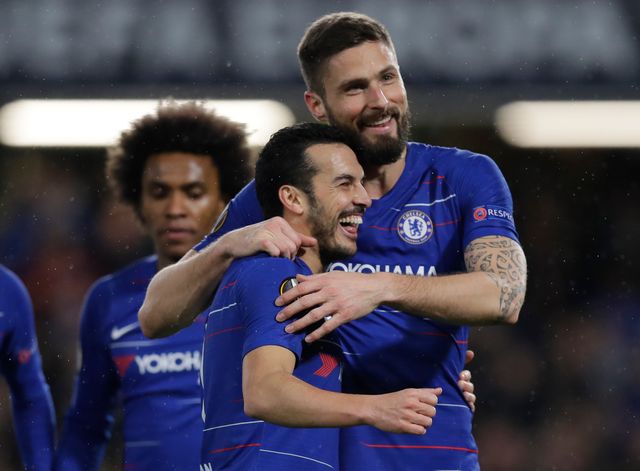 Everyone’s favourite scapegoat, Mesut Ozil get’s so much criticism just because he’s an easy target with poor body language. Arsenal don’t have a lot of money to bring in attacking talent, while Ozil’s big wages will make it hard to move him on.

Mikel Arteta could have a lot of success next season if he restores Ozil to the team and starts focusing on what he can do rather than what he doesn’t. Yes he’s unlikely to run his socks off or shadow a wing back all game, but he can control the match, drag defenders all over the place and he’s one at the best in the world at creating space for his teammates. If they get him on the ball and allow him to dictate the game then he could have a magnificent season.

There’s an argument to be made that all three players could be moved on in a year if they don’t have a good season next campaign, but they also have the ability to make a difference if they apply themselves and if they get given the chance.