Pepe Reina is unlikely to win many friends with his recent antics, after he took to social media to support an anti-lockdown protest organised by one of Spain’s fascist political parties.

The Aston Villa custodian has been the centre of attention before, but normally for his comical antics, such as trying to get Cesc Fabregas to wear a Barcelona shirt during Spain’s 2010 World Cup celebrations, or his evident love of singing.

At such an unusual time across the world, with people still at risk from contracting Covid-19, supporting the Vox party probably isn’t the wisest decision he’s ever made.

His tweet loosely translates as ‘Ah! Well, it seems that little people have gone out to the street, right?’

It’s hardly likely to endear him to those who have been, or are still suffering from the effects of the virus, and quite what Aston Villa will make of it too will be interesting to see. 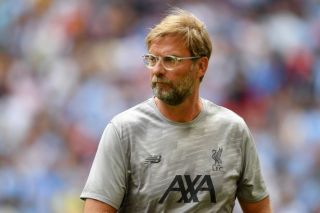