Chelsea have been handed a potential boost in their pursuit of Inter Milan star striker Mauro Icardi, according to the Sun.

The Blues have been monitoring Icardi’s situation at Inter for some time now according to an earlier report from Gazzetta dello Sport, as translated by the Sun and the Stamford Bridge outfit have been handed a boost in their pursuit of the Argentine forward after Inter rejected a bid for Icardi earlier this week.

According to the Sun report, Inter received a bid of £54m from Paris Saint-Germain, where Icardi is currently on loan and promptly rejected it.

However, according to Sky Sport Italia and Gazzetta dello Sport as translated by the Sun, Inter are reportedly unwilling to budge from their £62.7m valuation and asking price for Icardi.

If Chelsea are still interested in Icardi, this could be the chance for them to move ahead of their rivals in the race for his signature. 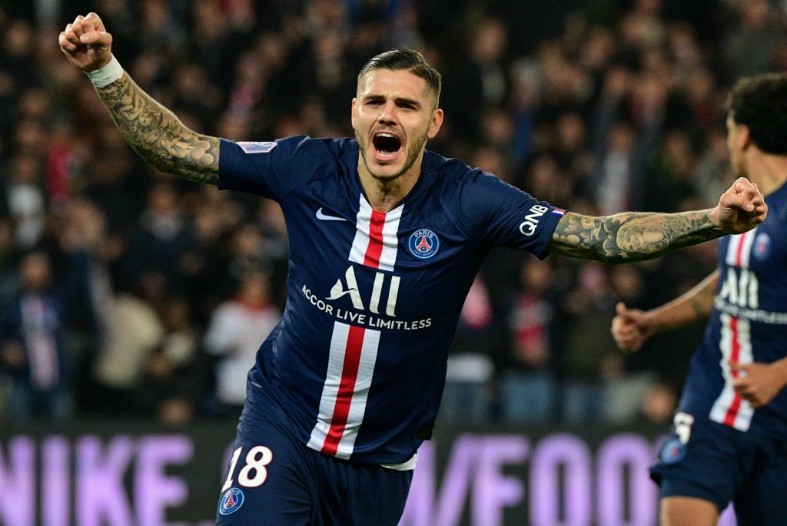 The 27-year-old has scored 20 goals in 28 games for PSG this season and could prove to be a great signing for the Blues, slotting right into Frank Lampard’s squad should they sign the forward from Inter this summer.

Lampard has been short of quality up front this term and Icardi’s record suggests he could well be an upgrade on the likes of Tammy Abraham, Olivier Giroud and Michy Batshuayi.