According to the Sun via reports in France, Manchester United are now in pole position to secure the signing of world class centre-back Kalidou Koulibaly ahead of their rivals.

The Sun claim that European powerhouses Barcelona, Real Madrid and Paris Saint-Germain have pulled out of the race to sign the star as they’re focusing on other deals for when the window reopens.

Despite this, it’s hinted that United could still face a battle with their domestic counterparts in order to bring the Senegalese stalwart to Old Trafford.

The Sun report that United’s heated rivals Liverpool and Manchester City are eyeing the ace, as well as Tottenham and Newcastle – who could make a massive splash in the transfer market after their takeover backed by mega-rich Saudi Arabians is officially completed.

According to the Express via Italian publication Gazzetta dello Sport, Jurgen Klopp is keen on adding another centre-back in the next transfer window. 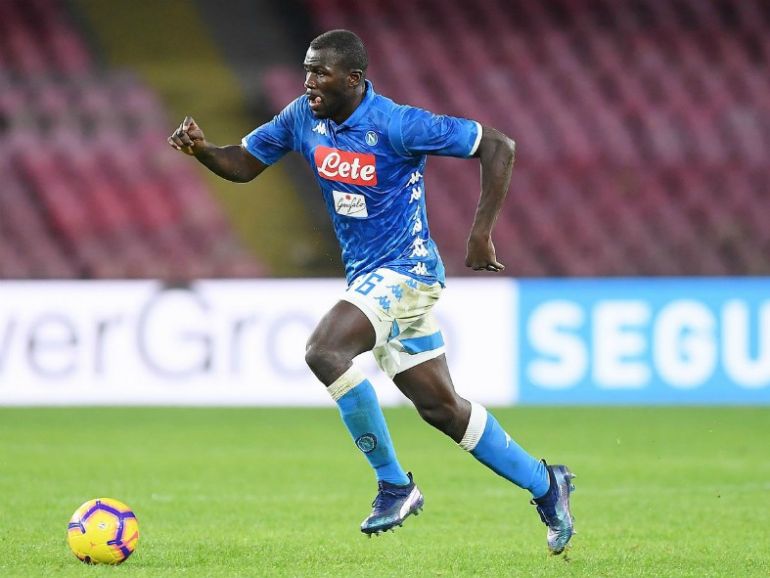 The Sun report that Koulibaly is valued at £80m and that the Napoli defender is seen as one of Ole Gunner Solskjaer’s top transfer targets.

It’s also added that the futures of Victor Lindelof, Chris Smalling and Phil Jones are uncertain – paving the way for the Red Devils to add in central defence.

Koulibaly has been one of the best defenders in the world over the last couple of years but injuries have limited the ace to 21 appearances across all competitions this season.

Ole Gunnar Solskjaer needs to find a much more reliable centre-back partner for Harry Maguire – who himself hasn’t set the world alight since joining for big-money last summer.

Lindelof’s form at United has been mixed ever since he moved to Manchester and whilst Eric Bailly has performed fairly well, injuries have kept the Ivorian off the pitch.