Barcelona appear keen to offload a number of their first-team stars this summer, in order to bolster their squad with new signings as well as claw back some of the money lost because of the coronavirus pandemic.

Philippe Coutinho has been on loan at Bayern Munich for the entirety of the 2019/20 campaign, but according to Sky Sports, the Bavarians won’t be taking up their purchase option on a player who has largely disappointed in his time at the Allianz Arena.

That has led to the Catalans offering him up to the Premier League trio of Arsenal, Chelsea and Tottenham Hotspur according to Sky Sports.

Though any one of the three London clubs would surely be interested to discuss a potential deal further, given Coutinho’s obvious talent, a stumbling block could be the fee with the Daily Mirror noting a few weeks ago that it might be as much as £70m.

With seemingly no future for him at the Camp Nou either, the Brazilian will likely be hoping that someone will take a chance on him, to help him rekindle the kind of form that won him so many admirers during his time at Liverpool. 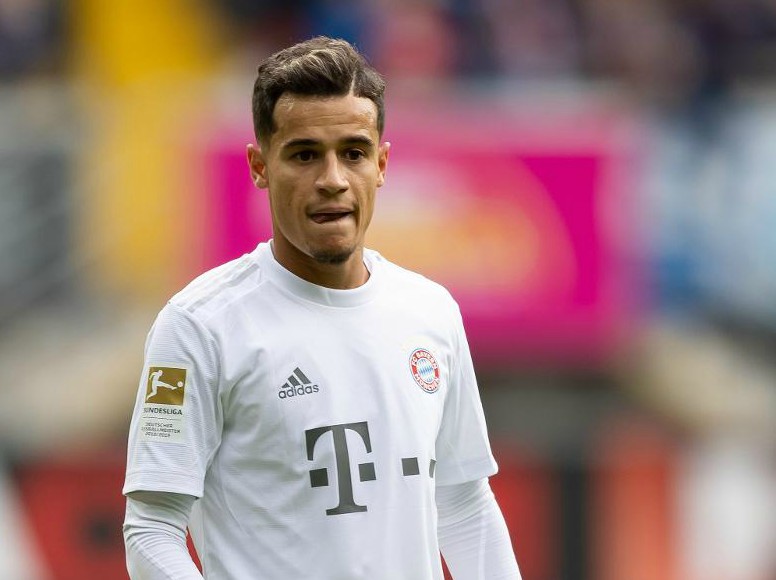 Philippe Coutinho has reportedly been offered to Chelsea, Tottenham and Arsenal