Chelsea have reportedly made the surprise decision not to re-sign Jeremie Boga from Sassuolo in a deal that would have cost them just £13million.

This is according to a report from the Guardian, who claim the Blues have decided they will not be exercising that buy-back clause despite Boga’s superb form in Serie A in recent times.

The 23-year-old looks an outstanding prospect and like a player who could have strengthened Frank Lampard’s side, so it seems pretty strange that they didn’t take such an easy opportunity to add this quality player to their squad.

The Guardian explain that Boga looks set to be on the move this summer, and that Chelsea are instead focusing on getting a sell-on clause in his deal, allowing them to profit from any future move.

CFC fans might not be too impressed, however, as Boga looks ideal to come in as a long-term replacement for ageing wide-men Willian and Pedro this summer. 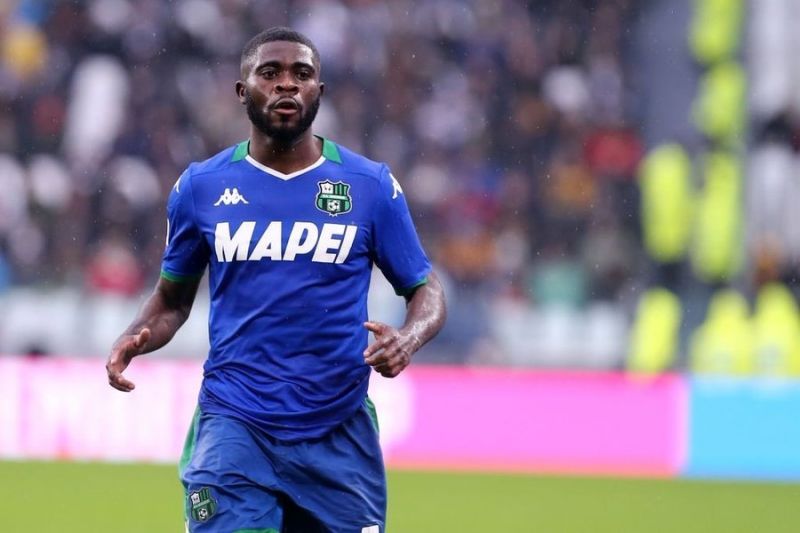 Jeremie Boga will not be returning to Chelsea

Lampard also still needs a replacement for Eden Hazard, who left for Real Madrid last summer while Chelsea were still under a transfer ban.

It would not be surprising if this decision came back to haunt the west Londoners, who have made similar mistakes in the past by allowing the likes of Kevin De Bruyne, Mohamed Salah and Romelu Lukaku to leave too soon before they went on to star for their Premier League rivals.