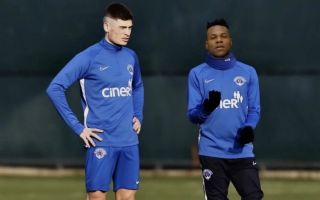 Arsenal are interested in sealing the transfer of Kasimpasa starlet Atto Abbas, sources have told CaughtOffside.

The 21-year-old is not exactly the biggest name on the market right now, but Arsenal are likely to have to pursue cheaper deals this summer due to the financial impact of the coronavirus pandemic.

Abbas is a hugely promising young player who has impressed in his time in Turkey, and he’s expected to soon earn a call-up to the senior Nigerian national team.

Arsenal have recently stepped up their interest in the versatile attacker, who can play on either flank, as a striker, or behind the main forward in a number ten role.

The north London giants could do well to win the race for this signing before other top clubs, with RB Leipzig also tracking his progress at the moment. 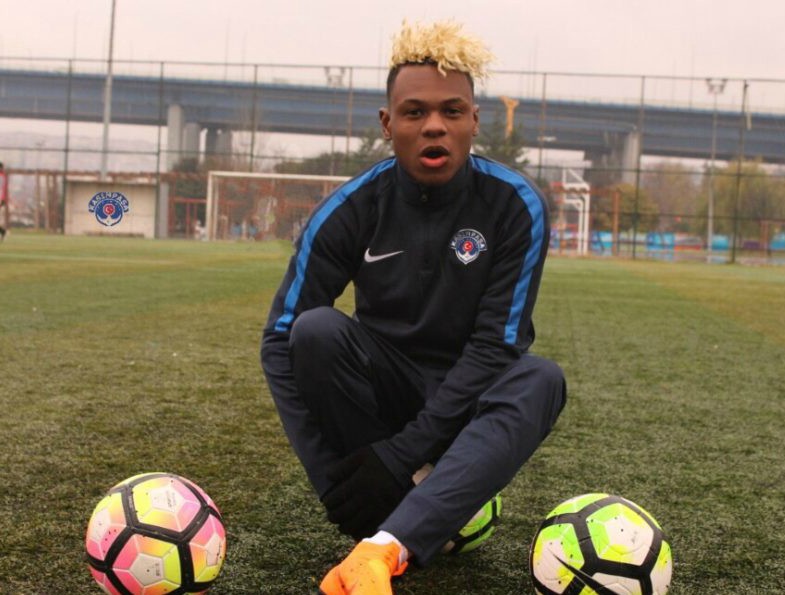 Atto Abbas is a transfer target for Arsenal

A source close to the player told CaughtOffside there is “serious interest” from Arsenal and that there is hope a deal could be agreed soon.

Arsenal have a history of finding some of the best young talent in world football, and have recently improved their recruitment by finding some top prospects such as Matteo Guendouzi, Gabriel Martinelli and William Saliba.

AFC fans will hope Abbas can be the next to get a move to the Emirates Stadium and fulfil his potential in Mikel Arteta’s side.