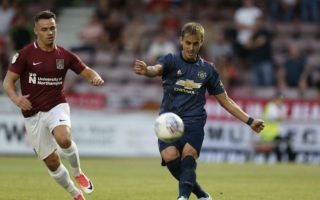 It’s looking like transfers might be tough to do over the next few seasons, so this isn’t a time to be taking a chance on letting youth team players leave for free.

It’s possible that big clubs might hoard even more young players as they play the percentages and hope a few develop into first team players, so clubs lower down the food chain might have to exclusively rely on loans to improve the team.

Luca Ercolani is a player who hasn’t made the Man United first team yet, but he has shown some promise and has represented Italy at youth level too.

The Man United website officially confirmed his contract situation earlier today, as they confirm that he’s signed a one year extension that will see him stay at Old Trafford until 2021.

The Italian defender is 20 so he’s at an age where he needs to start playing senior football, so it will be interesting to see what United have planned.

A loan spell might allow him to shine and push for a further contract extension and a place in the first team next year, or they might keep him around as a potential emergency option if injuries strike. 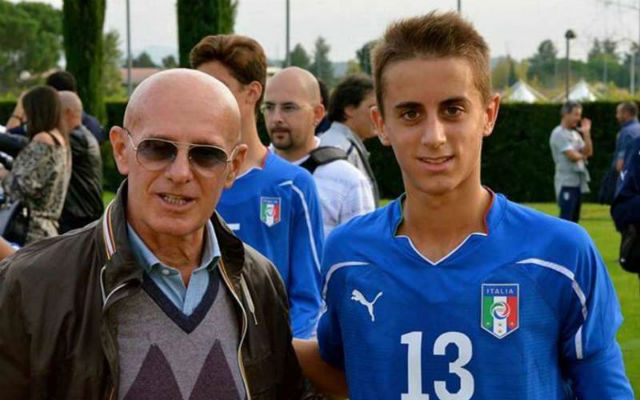