According to Football.London via Spanish outlet El Desmarque, Arsenal are interested in signing Sevilla centre-back Diego Carlos in the next transfer window.

El Desmarque report that Liverpool failed in their efforts to sign the star in the January transfer window and as per the Express reporting via Marca, the League leaders still see the ace as a summer target.

27-year-old Carlos has been sensational for Sevilla, taking quickly to Spanish football after moving from French side Nantes last summer, the Brazilian has been on of La Liga’s best defenders this season.

El Desmarque report that the defender’s release clause stands at massive €75m (£67m), which would be too much for the Gunners, however Estadio Deportivo, suggested last month that Sevilla would slash the star’s price tag in order to balance their books.

Interestingly, Football.London claim that the Gunners may have the edge over other clubs in the race for Carlos as current starlet Gabriel Martinelli is represented by the same agency.

They state that the duo are both clients of TFM Agency, which also boast Real Madrid sensation Vinicius Junior in their stable. 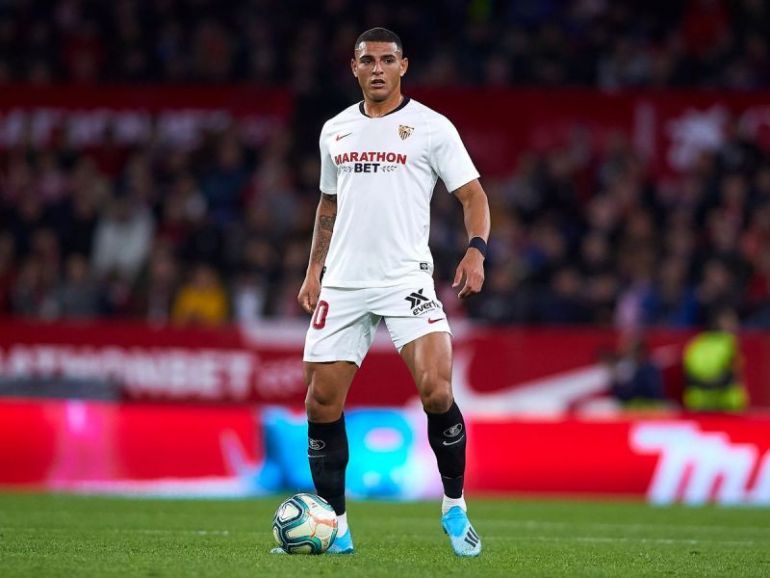 Carlos’ career has been on the rise ever since he joined Nantes in 2016, the ace has continued to take his game to the next level with his fine displays for Sevilla.

The defender has played a key role in a side that have pushed themselves into 3rd in the La Liga table, the Brazilian stalwart has also starred for Sevilla in the Europa League.

In total, Carlos has made 31 appearances across all competitions this season, Sevilla have progressed into the next round of the Europa League and we should be able to see the ace in action for the Spanish outfit should the competition return.

This would give Arsenal fans a better look at the ace’s talents, the ace has performed superbly in La Liga, but this would allow fans to see what the defender is like against other top European competition. 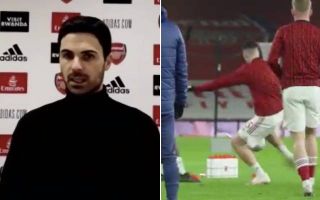